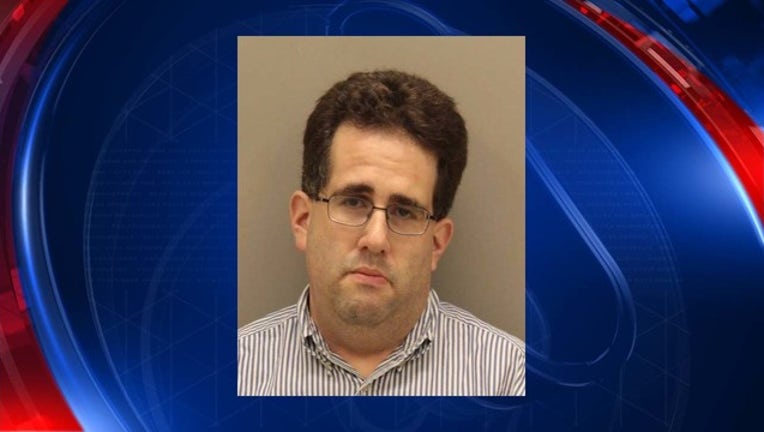 The SRO immediately responded to the classroom and removed Abraham. Police then charged Abraham with one count of indecency.

Abraham was booked into jail and arraigned in court on the same day.

The school district released the following statement on the incident: