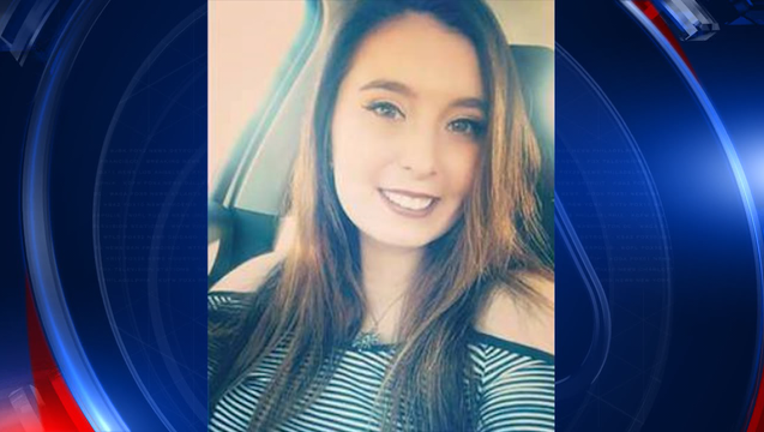 The 22-year-old was eight months pregnant when she disappeared earlier this month, leading police to arrest Greywind's neighbors when they discovered a newborn in their apartment just days after she was last seen.

The investigation continues into the method of Greywind's birth and the suspect's motives, with the full autopsy report not expected for a few weeks.

A criminal complaint released Monday, however, gives the first details on a high-profile case authorities say may have stemmed from the couple's desire to take Greywind's baby.

“Savanna was the victim of a cruel and vicious act of depravity,” Chief Todd said at a Monday morning news conference.

On Aug. 19, Savanna Greywind left her apartment to visit an upstairs neighbor, but never returned.

According to the criminal complaint, Crews told police that during a visit on the day of Greywind's disappearance she told Greywind how to induce labor, with the 22-year-old returning two days later to give her the baby.

Both neighbors were arrested when police found a newborn in their apartment. The baby was healthy and turned over to child protective services, but Crews and Hoehn were uncooperative with police.

More than 100 people joined in the search for Greywind over the weekend, with police asking residents to examine garages, dumpsters and fenced-in areas for any trace of the missing woman.

At 5:44 p.m. Sunday, kayakers on the Red River found a body stuck to a tree, heavily wrapped in plastic and duct tape. At the same time, searchers checking on an abandoned farmstead in Clay County found suspicious items indicating what may be a crime scene. The Clay County sheriff secured the scene and investigators are working with the BCA to process the area.

At 8:20 p.m. Sunday, the body was removed from the river, and by 9:30 p.m. Fargo detectives confirmed it was Savanna Greywind. Her body was sent to the Ramsey County medical examiner in St. Paul for an autopsy.

Police aren't able to say if Greywind gave birth naturally or if she was a victim of fetal abduction.

Police said there is no indication of additional suspects.

"I would like to acknowledge the profound sadness being felt within our metro area over the loss of Fargo resident Savanna LaFontaine-Greywind.  Savanna was taken from this community far too soon and in an utterly reprehensible manner.  Our thoughts and prayers are with the family and friends of Savanna.

"It is in these moments that we fully appreciate the tight bond uniting our community during times of crisis and distress.  As your Mayor, I’ve been very moved by the outpouring of support shown during the search efforts.  The willingness of our people to volunteer and help others is appreciated and uplifting.  Please remember that instances like this do not define Fargo; Fargo is instead defined by our people’s incredible spirit of resilience and their collective acts of support exhibited in the aftermath of difficult circumstances.

"I would also like to express my appreciation to the Fargo Police Department and its local, state and national partners who are working side-by-side in this tragedy.  Police Chief Dave Todd and I are exceptionally grateful for the unified response efforts shown by all."