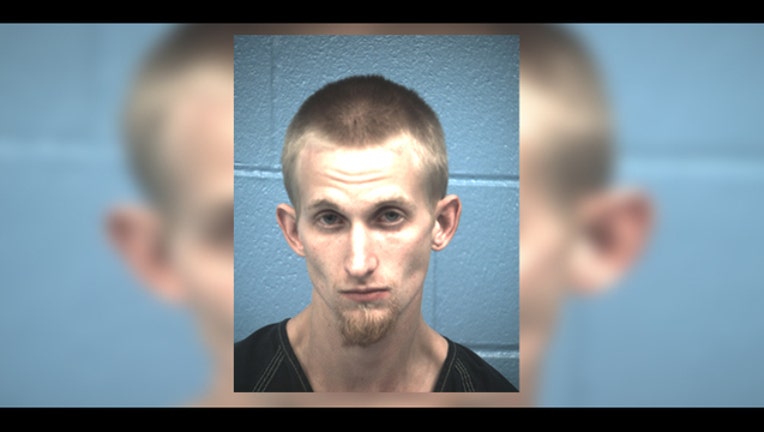 WILLIAMSON COUNTY, Texas - Police have arrested a man who they say threatened a family with a gun in front of a Wal-Mart shopping center.

On Oct. 12, 2017 the Cedar Park Police Department received a call for assistance at the Wal-Mart located on the 2800 Block of east Whitestone.

According to police, a man identified as Alexander Jacob Tonkin-Kingsley drove up to Kevin Eugene Clark, his girlfriend and their 9-month-old child as they were exciting the Wal-Mart on his black Ninja motorcycle and began to rev the engine loudly scaring Clark’s child.

Shortly after, Tonkin-Kingsley pulled out a handgun from his pants and pointed the weapon at Clark saying “I’m going to shoot you, bro.”

Tonkin-Kingsley was charged with aggravated assault with deadly weapon.