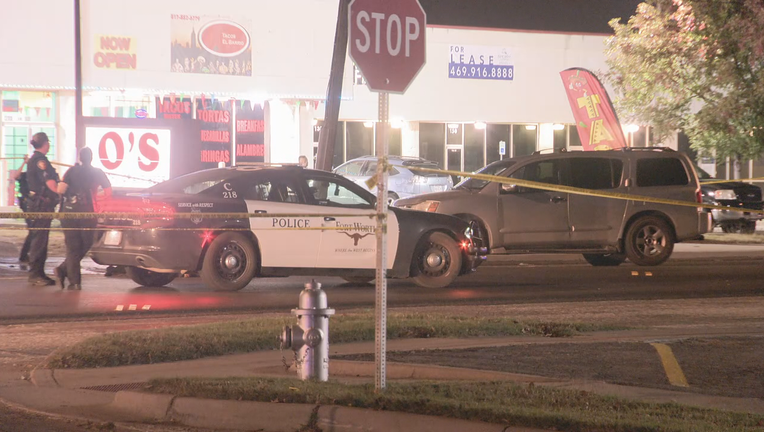 FORT WORTH, Texas - Fort Worth police are searching for two drivers who fled after hitting a pedestrian, who died from his injuries.

Investigators found that a man was crossing the street, when the driver of an SUV ran a red light and struck the victim.

The pedestrian, whose name has not yet been released, was pronounced dead at the scene.

Police have not yet released a further description about the SUVs involved in the crash.