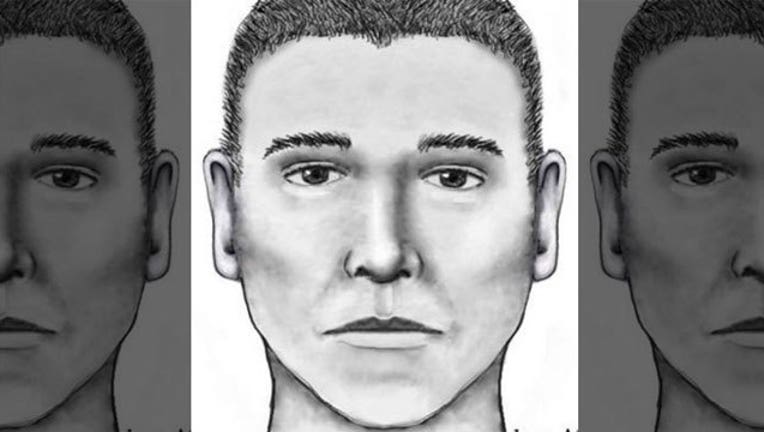 PHOENIX (AP) — Authorities investigating the first serial killer in Phoenix in a decade said Wednesday that they have linked a non-fatal shooting to the case, bringing the number of attacks under examination to nine.

The latest attack occurred in a central Phoenix neighborhood on July 11 when someone fired on a vehicle occupied by a 21-year-old man and a 4-year-old boy. Neither was injured, said police spokesman Sgt. Jonathan Howard, who declined to reveal other details of the shooting.

In all, seven people have been fatally shot and two others wounded in attacks that began March 17. Most of the attacks occurred in the blue-collar Maryvale neighborhood, though two shootings — including the latest — occurred in central Phoenix.

Police say the victims were attacked as they stood outside their homes or sat in vehicles after dark. They were fired upon by someone who was sitting in a car or had just stepped out of a vehicle.

No motive has been established.

Investigators declined to reveal the evidence that they say ties the cases together.

They believe the crimes were carried out by a lanky man in his early 20s, but they are leaving open the possibility that someone else may have participated in the attacks. The suspect is believed to have used several vehicles, including a black 5 Series BMW sedan.

Police have few other leads about the suspect and are appealing to the public for tips. A $50,000 reward has been offered for information leading to an arrest.

"Our best hope for the identity for this man will come from the community," Howard said.

The last Phoenix serial killing case was in 2005-2006 when six people were killed and 19 wounded in a series of seemingly random shootings. Two men were convicted.

Follow Jacques Billeaud at twitter.com/jacquesbilleaud. His work can be found at http://bigstory.ap.org/content/jacques-billeaud .