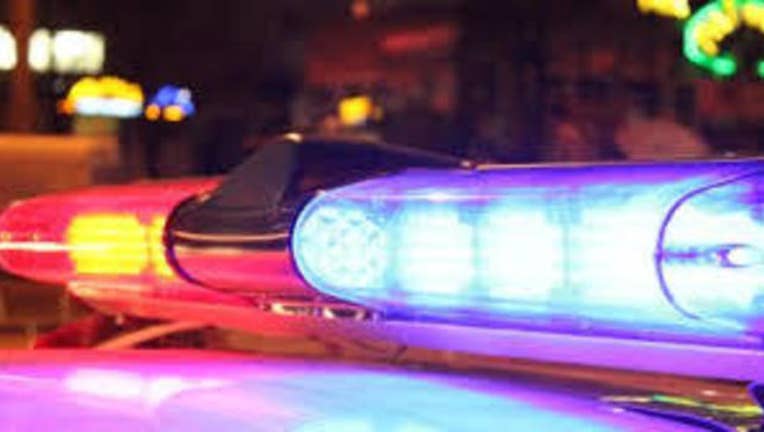 NEWTON, KS (AP) - Authorities say an extremely intoxicated man who was attempting to have sex with the tailpipe of a car in central Kansas was subdued with a stun gun after he refused to stop.

Newton Lt. Scott Powell says the 24-year-old was taken to an emergency room Tuesday because of his life threateningly high .35 blood alcohol level and possible drug use.

Police submitted a report to city prosecutors recommending a misdemeanor charge of lewd and lascivious behavior. Nothing had been filed as of Thursday.