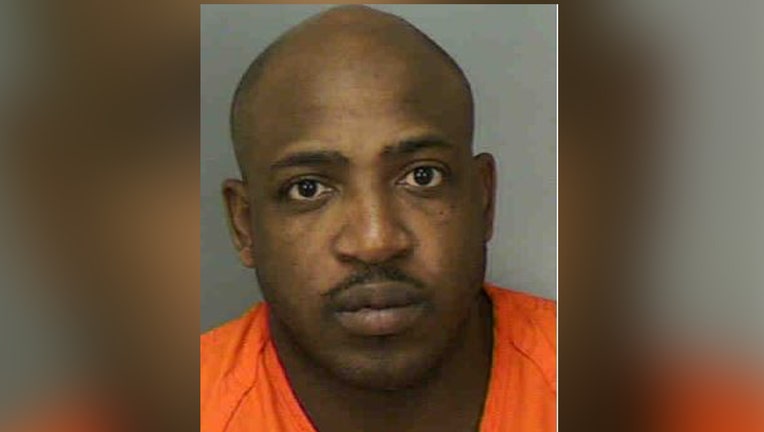 LOUGHMAN, Fla. - Kenyatta Bellamy confessed to killing his live-in girlfriend and the man she moved into the house three days after bonding out of the Osceola County jail, according to the Polk County Sheriff’s Office.

Deputies said after the murders, Bellamy attempted to set the house on fire. 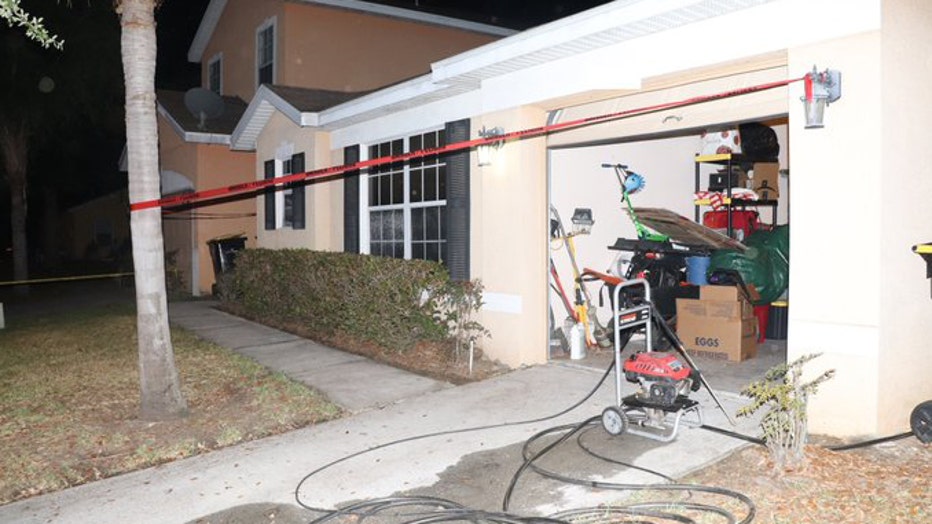 The double murder occurred in the Loughman area, which is just north of Davenport.