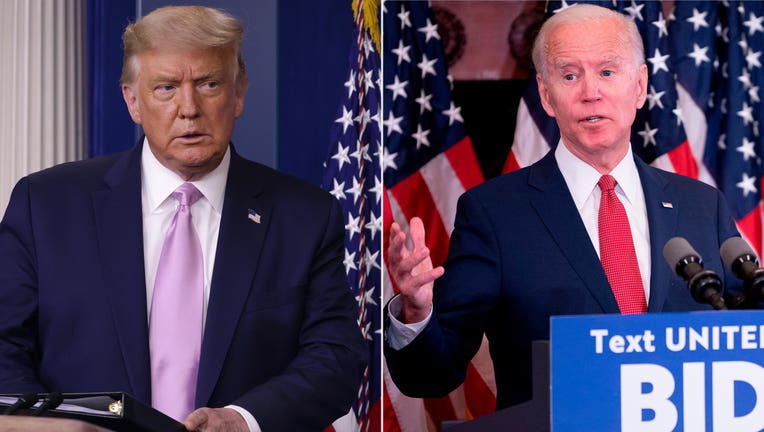 A new Quinnipiac University poll finds that the presidential race in Texas is virtually tied.

President Donald Trump and Democratic challenger Joe Biden are tied at 47 percent among likely voters, according to a poll released Wednesday.

Opinions on Biden have improved somewhat in the traditionally red state. About a month ago, the same poll showed the president leading by five points – 50 to 45.

"Biden and Trump find themselves in a Texas stand-off, setting the stage for a bare knuckle battle for 38 electoral votes," said Quinnipiac University Polling Analyst Tim Malloy in a statement.

The poll finds polarization when it comes to absentee voting and casting a ballot on Election Day. For those voting by mail/absentee, Biden leads 63 to 31. Trump leads 62 to 32 among people who plan to vote on Election Day. Early voters are essentially split – Biden with 48 and Trump with 46.

Among likely voters, 69 percent said they either will or already have early voted. Just 18 percent plan to vote on Election Day and 12 percent will vote by mail/absentee.

A Democratic presidential candidate hasn’t won a general election in Texas since Jimmy Carter in 1976.

How to vote in Texas