LOS ANGELES - A scare at a Texas airport for a tribute singer for the late Tejano artist, Selena. Singer Karol Posadas says she was arrested and detained for days by immigration agents.

Posadas moved to the U.S. from Guatemala 10 years ago and has been working since. She plans to fight for her right to work and has lawyers handling her DACA renewal process.

The 29-year-old singer told FOX 11 ICE agents detained her for six days at Valley International Airport in Harlingen, Texas ahead of her flight back to Los Angeles.

“Until now I seriously don't know what happened and how I got out," she said.

"I wouldn't be surprised if they're going to now try to transfer her case over to immigration court and then now she's going to have to take the steps in front of immigration just to prove that she's here lawfully," stated immigration attorney Alex Galvez.

Galvez says more cases like this are happening under the Trump administration and renewing a DACA application which used to be a 3 month process can now take 5 months.

"Right now anytime that anybody is flying, you're going to think twice especially if going into Arizona into Texas. Unfortunately that's a reality and we have to think twice. Because once you get deported, it's very hard to come back," he added.

After returning to Los Angeles she did what loves to do the most—sing. She performed Saturday night at a crowded karaoke bar in Montclair. Dozens of people showed up to hear her sing. 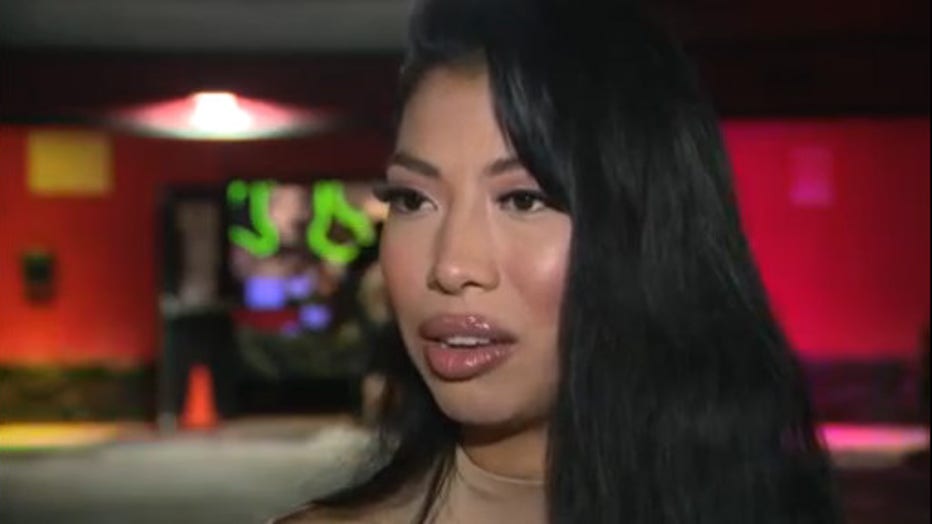 Karol wanted to lay low… performing just two songs as a thank you to her fans who spread her story while she was away.

"I hope this could help not only me but a lot of other people in there. Like I said there's families being separated. Mothers children being separated and they don't have the love that I have now to be able to tell you guys how it is outside."

FOX 11 reached out to an ICE representative and they say it wasn’t ICE agents who detained her because this happened in the airport, and was probably done by Customs and Border Protection (CBP). However, when a CBP representative was reached they said they didn’t know anything about the case but will look into it.