Maryland Rep. Elijah E. Cummings, a sharecropper's son who rose to become the powerful chairman of a U.S. House committee that investigated President Donald Trump, died early Thursday of complications from longstanding health issues, his office said. He was 68.

Cummings was a formidable orator who passionately advocated for the poor in his black-majority district, which encompasses a large portion of Baltimore as well as more well-to-do suburbs.

As chairman of the House Oversight and Reform Committee, Cummings led multiple investigations of the president's governmental dealings, including probes in 2019 relating to the president's family members serving in the White House.

Maryland Rep. Elijah E. Cummings, a sharecropper's son who rose to become the powerful chairman of a U.S. House committee that investigated President Donald Trump, died early Thursday of complications from longstanding health issues, his office said. He was 68.

Trump responded by criticizing the Democrat's district as a "rodent-infested mess" where "no human being would want to live." The comments came weeks after Trump drew bipartisan condemnation following his calls for Democratic congresswomen of color to get out of the U.S. "right now," and go back to their "broken and crime-infested countries."

Cummings replied that government officials must stop making "hateful, incendiary comments" that only serve to divide and distract the nation from its real problems, including mass shootings and white supremacy.

"Those in the highest levels of the government must stop invoking fear, using racist language and encouraging reprehensible behavior," Cummings said in a speech at the National Press Club.

Cummings' long career spanned decades in Maryland politics. He rose through the ranks of the Maryland House of Delegates before winning his congressional seat in a special election in 1996 to replace former Rep. Kweisi Mfume, who left the seat to lead the NAACP.

Cummings was an early supporter of Barack Obama's presidential bid in 2008. And by 2016, Cummings was the senior Democrat on the House Benghazi Committee, which he said was "nothing more than a taxpayer-funded effort to bring harm to Hillary Clinton's campaign" for president. 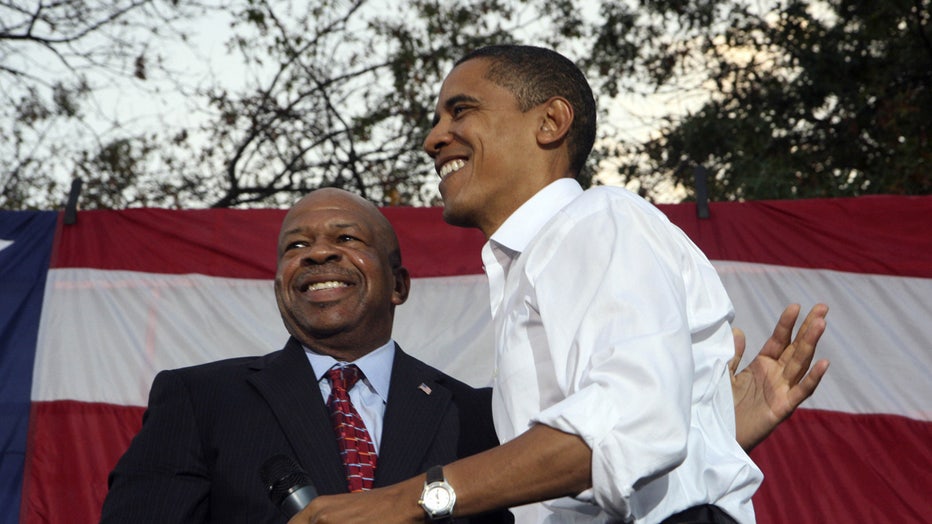 Throughout his career, Cummings used his fiery voice to highlight the struggles and needs of inner-city residents. He was a firm believer in some much-debated approaches to help the poor and addicted, such as needle exchange programs as a way to reduce the spread of AIDS.

His constituents began mourning shortly after his death at 2:45 a.m. on Thursday. The Baltimore archdiocese tweeted that Cummings "generously shared his God-given gifts and talents w/the people of his beloved city, state and nation for so many years. We give thanks for his dedicated service and pray for the repose of his soul." 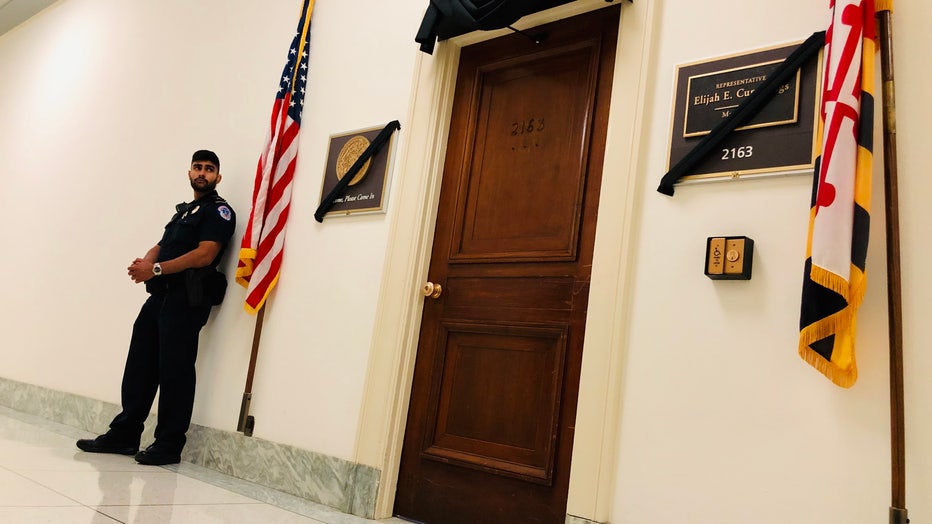 Cummings was born on Jan. 18, 1951. In grade school, a counselor told Cummings he was too slow to learn and spoke poorly, and he would never fulfill his dream of becoming a lawyer.

"I was devastated," Cummings told The Associated Press in 1996, shortly before he won his seat in Congress. "My whole life changed. I became very determined."

It steeled Cummings to prove that counselor wrong. He became not only a lawyer, but one of the most powerful orators in the statehouse, where he entered office in 1983. He rose to become the first black House speaker pro tem. He would begin his comments slowly, developing his theme and raising the emotional heat until it became like a sermon from the pulpit.

Cummings was quick to note the differences between Congress and the Maryland General Assembly, which has long been controlled by Democrats.

"After coming from the state where, basically, you had a lot of people working together, it's clear that the lines are drawn here," Cummings said about a month after entering office in Washington in 1996. 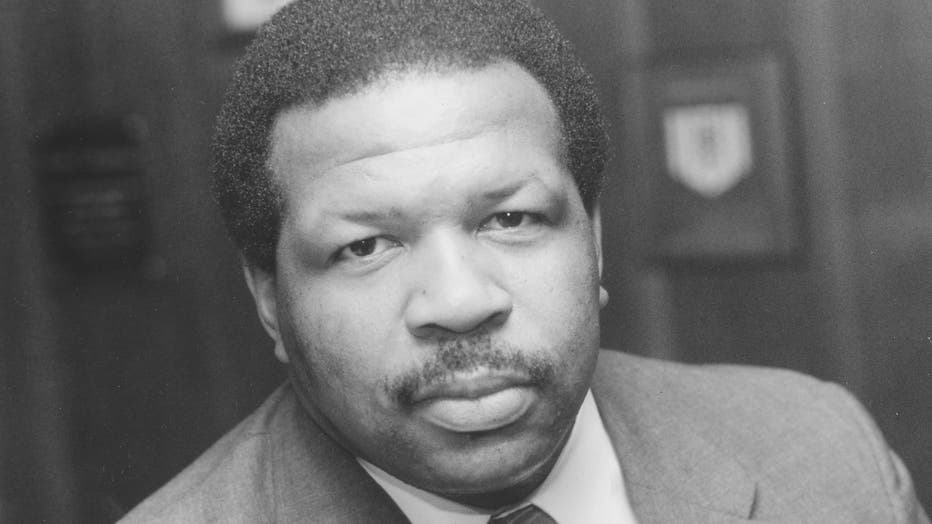 Cummings chaired the Congressional Black Caucus from 2003 to 2004, employing a hard-charging, explore-every-option style to put the group in the national spotlight.

He cruised to big victories in the overwhelmingly Democratic district, which had given Maryland its first black congressman in 1970 when Parren Mitchell was elected.

It is with great sadness and a heavy collective heart that we announce the passing of Chairman Elijah Eugene Cummings. He was a father, a husband, a son of Baltimore, and a Statesman who served Maryland's 7th Congressional District for more than 20 years, and served 16 years prior to that as a Delegate in the Maryland General Assembly.

Chairman Cummings will always be remembered for dedicating his life's work to improving the lives of others, standing up for his community, and protecting our Democracy.

"Congressman Cummings was an honorable man who proudly served his district and the nation with dignity, integrity, compassion and humility. He worked until his last breath because he believed our democracy was the highest and best expression of our collective humanity and that our nation’s diversity was our promise, not our problem. It’s been an honor to walk by his side on this incredible journey. I loved him deeply and will miss him dearly." Maryland Democratic Party Chair Dr. Maya Rockeymoore Cummings said.

Our hearts are broken over the loss of such a dynamic figure in American politics. And we ask the public and the press to allow Maryland Democratic Party Chair Dr. Maya Rockeymoore Cummings -- and the rest of the Cummings family -- time and space to grieve their loss.

Chairman Elijah E. Cummings and I shared a city, an alma mater, a love of the law and a life of public service. I am deeply saddened by his passing, and my prayers today are with his family and loved ones – and the people of Baltimore. The death of Chairman Cummings leaves an irreplaceable void in our hearts, in our Maryland and in our Congress.  Quite possibly no elected official mattered so much to his constituents. Chairman Cummings guaranteed a voice to so many who would otherwise not have one, and stood as a symbol for the heights one could reach if they paid no mind to obstacles, naysayers and hate. His commitment to his city and country was unwavering, as will be my lasting respect for him.