Who is Louis DeJoy?

The embattled leader of the U.S. Postal Service is the first postmaster general in nearly two decades who is not a career postal employee.

U.S Sen. Elizabeth Warren of Massachusetts and Sen. Bob Casey of Philadelphia opened the investigation, writing to five of the largest pharmacies and asking a series of questions about mail-order prescription deliveries.

The resulting nine-page report from the senators’ inquiry was sent to the Postal Service's board of governors.

The findings, which were released Wednesday, alleged that the newly appointed Postmaster General, Louis DeJoy, implemented changes that “threaten the service and integrity of the U.S Postal Service (USPS).” 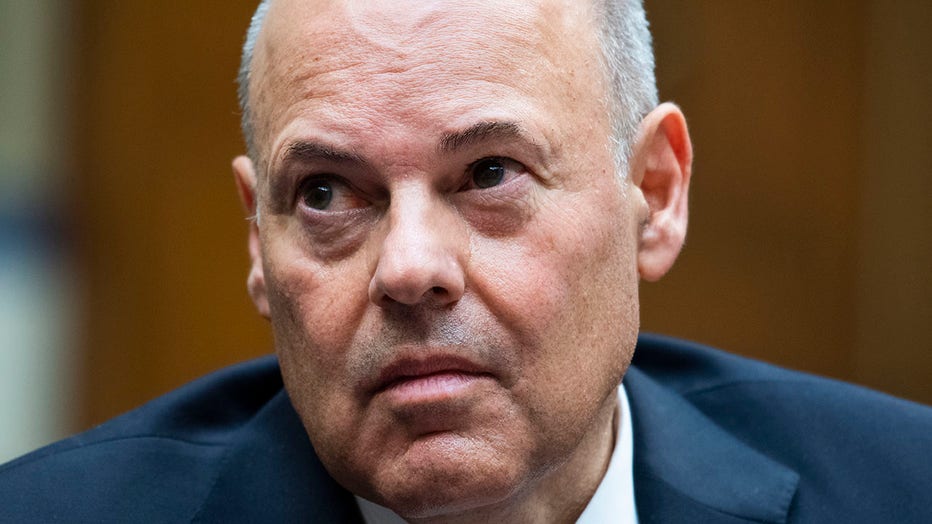 U.S. Postal Service Postmaster General Louis DeJoy testifies during a hearing before the House Oversight and Reform Committee on August 24, 2020 on Capitol Hill in Washington, DC.

The investigation also found that there have been significant and increasing delays in the delivery of mail-order prescription drugs in the summer of 2020.

“All of the mail-order pharmacies that are heavily reliant on USPS for delivery of mail-order drugs reported an increase in average delivery times, ranging from 18-32%,” the report stated. “In general, this meant that deliveries that would typically take 2-3 days were instead taking 3-4 days. Some delays appear to be even longer.”

The investigation comes amid the ongoing coronavirus pandemic, when timely delivery of prescription medication is not only crucial, but could have a direct impact on health outcomes.

Walgreens Pharmacy told Fox TV Stations, "Overall, prescriptions delivered through USPS represent an extremely small percentage of all prescriptions provided to our patients and customers, and we do not anticipate disruptions to medication delivery."

The report also said that delays in USPS service were imposing new costs on health care providers and mail-order pharmacy companies. According to the document, one pharmacy company reported a “35 percent increase in the number of reshipments resulting from USPS service delays” and in July alone “an 80 percent increase resulting in approximately $700,000 in additional costs.

”Democratic senators say if the costs continue, it could lead to increased costs for consumers and increases in federal spending on prescription drugs.

In a statement in response to the investigation, the USPS said, “The U.S. Postal Service is committed to fulfilling our obligations to provide consistent and reliable delivery service, which includes the sacred duty of delivering medications to the American public.”

“Our workforce, like many others, have been impacted by the COVID-19 crisis, which has resulted in certain service disruptions. We are aggressively working to ensure full service coverage across the network, including increasing hiring based on local needs and improving process flows,” the statement continued.

DeJoy was selected as Postmaster General in May by President Donald Trump.

In late August, DeJoy testified that changes to mail service “should not have impacted anybody” and denied any wrongdoing. DeJoy accused Democrats of spreading misinformation, and disputed reports that he eliminated overtime for postal workers.Dejoy said his priority was to ensure that election mail arrives on time, and urged voters to request mail-in ballots at least 15 days before the Nov. 3 election to have enough time to complete and mail it back to election officials on time.