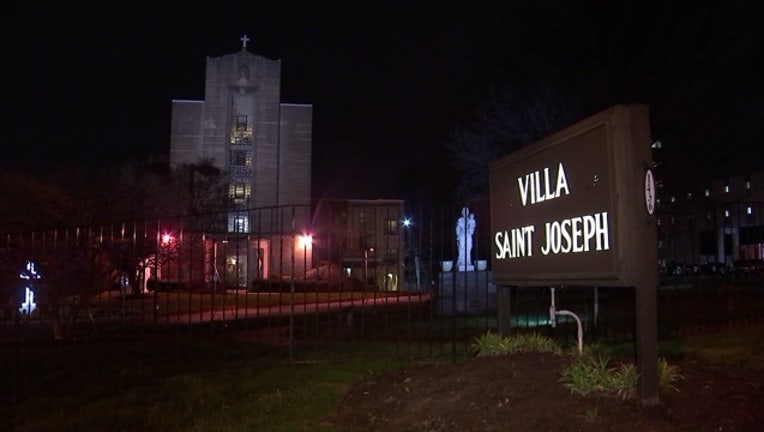 PHILADELPHIA (AP) -- The rector of a church-owned retirement home for Roman Catholic priests has admitted embezzling a half-million to pay for casino visits, high-end dinners and Philadelphia Pops concerts.

The Philadelphia Archdiocese runs the facility in Darby to house aging priests and treat those accused of sexual abuse.

Federal prosecutors say much of the stolen money came from insurance payments for priests who died and parishioners' estates.

Lawyer Coley Reynolds says the 77-year-old priest agreed to cooperate as soon as he was confronted.

He faces about three years in prison under federal guidelines when he is sentenced in August.