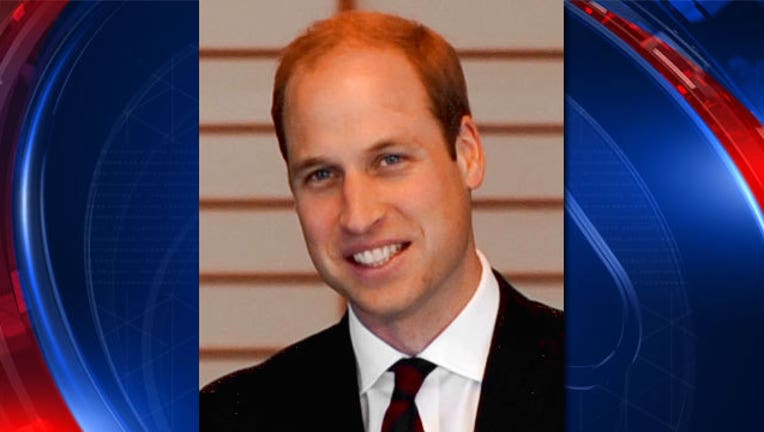 LONDON (AP) — Prince William has appeared on the cover of the U.K. gay magazine, "Attitude" to speak out against bullying people because of their sexuality.

The second-in-line to the throne is the first member of the royal family to appear on the cover of a gay publication.

William called on young people being bullied for their sexuality to seek help.

"No one should be bullied for their sexuality or any other reason and no one should have to put up with the kind of hate that these young people have endured in their lives," he said.

William had revealed his magazine appearance on Tuesday after signing a book of condolence for victims of the gay nightclub shooting in Orlando which left 49 people dead and dozens wounded.