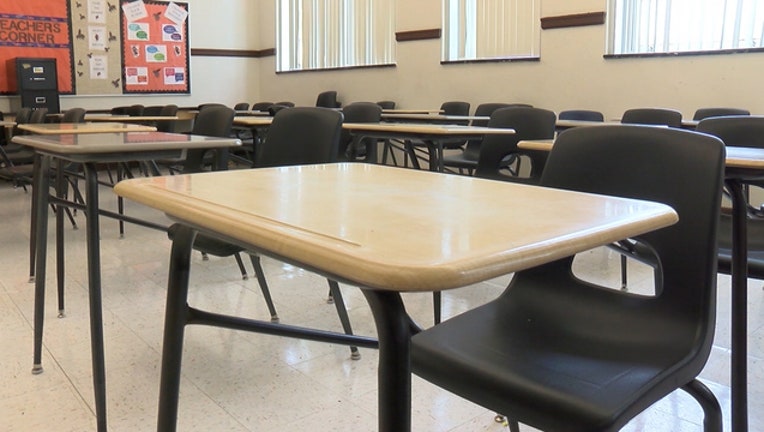 A principal of a Florida high school has been removed from his job after he allegedly refused to say the Holocaust actually happened because "not everyone believes" the historical event — in which more than six million people were murdered — actually happened.

“In addition to being offensive, the principal’s statement is not supported by either the School District Administration or the School Board," the district said Monday, as the news outlet reported.

Latson told a student's mother via email in April 2018 he was not allowed to say whether the Holocaust occurred because of his employment with the School District of Palm Beach County.

Get more updates on this story from FoxNews.com.