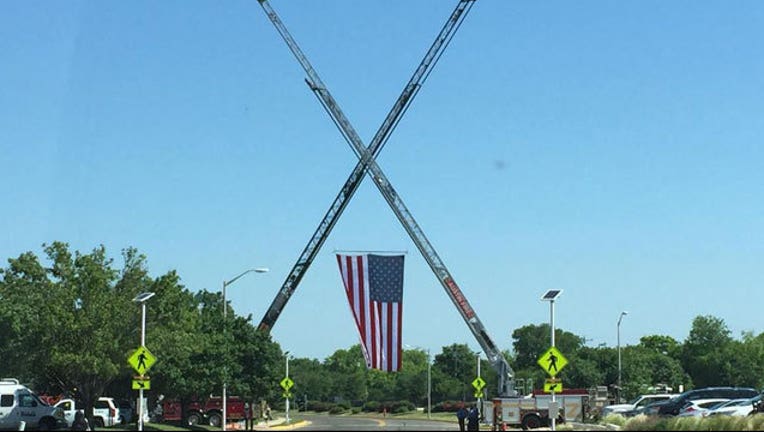 LAKEWAY, Texas - A memorial service in honor of STAR Flight nurse Kristin McLain was held today. First responders from across the Austin-area gathered at a Lakeway funeral home at 10 a.m. to lead a procession to the Austin church where the service is being held.

46-year-old McLain died during a rescue operation at the Barton Creek Greenbelt Monday night. Details of how she died are under investigation but it's believed her hoist from the helicopter became detached and she fell to her death.

The registered nurse had worked for Travis County STAR Flight for seven years. McLain leaves behind a husband and those who knew McLain say she was a dedicated nurse who will be missed.

McLain's family says donations can be made in her name to the Flatwater Foundation which provides mental health therapy and family support to those battling cancer and their loved ones. You can do that here.

The procession will include family, VIPs and public safety agencies.