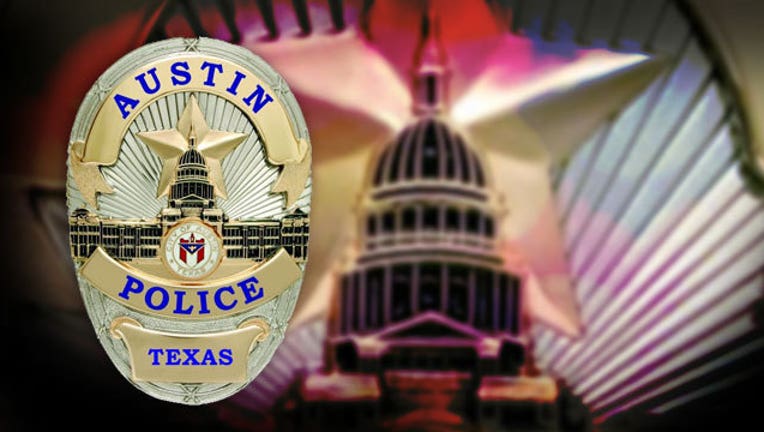 AUSTIN, TX – The proposed 2017 City of Austin budget disregards previous policing studies and does not add sufficient Officers to keep our community safe. It cuts public safety even further, by including over $11 million of withheld salaries of currently approved positions.

“How many outside studies does the City of Austin have to pay for before they realize we need more cops working to keep this community safe?”, said Ken Casaday, President of the Austin Police Association.

“Not adding enough Officers and withholding funding means there will be about 85 less police officers on the street this upcoming year,” said Casaday.

“Community policing, something the council has stated is imperative to improved community relations and the reduction of crime, will have to wait, and so will citizens when they call 911,” said Casaday.

“Not adding enough Officers and withholding salaries makes no sense considering violent crime is up in our city almost 20 percent” Casaday said.

“We expect the Mayor and Council to fix this,” said Casaday.