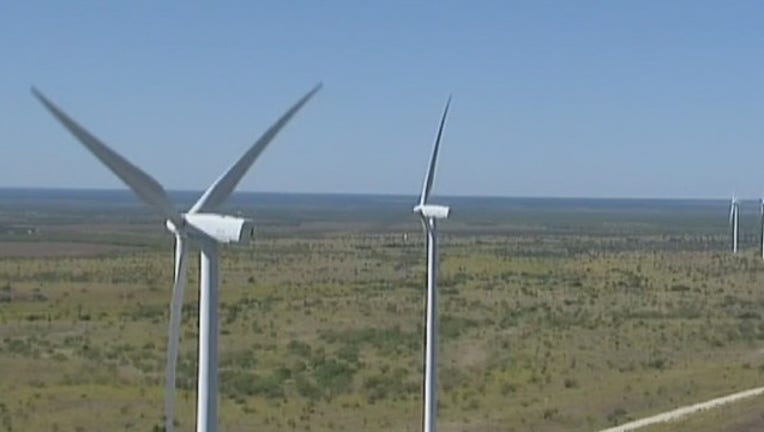 Local environmentalists are blasting the Trump administration for federal budget cuts and policies that they say will harm the environment.

Members of Environment Texas say numerous actions have been taken that will threaten the state's air, water and land.

The group points to regulatory rollbacks including the U.S. withdrawal from the Paris Climate Accord and efforts to delay, weaken or eliminate standards for clean air and water. Along with a proposed budget that slashes funding for the Environmental Protection Agency by nearly one third.

U.S. Representative Lloyd Doggett weighed in on the matter.

"This is not only of course about our environmental health and safety, but, it's also about our economic future. Because, here in Central Texas, we rely on energy research. We're the number one wind producer in the entire country," Doggett said.

House lawmakers are also phasing out a Department of Energy program that funded several projects at the University of Texas. They include breakthrough research on thermal batteries for electric vehicles and energy efficient window coatings.