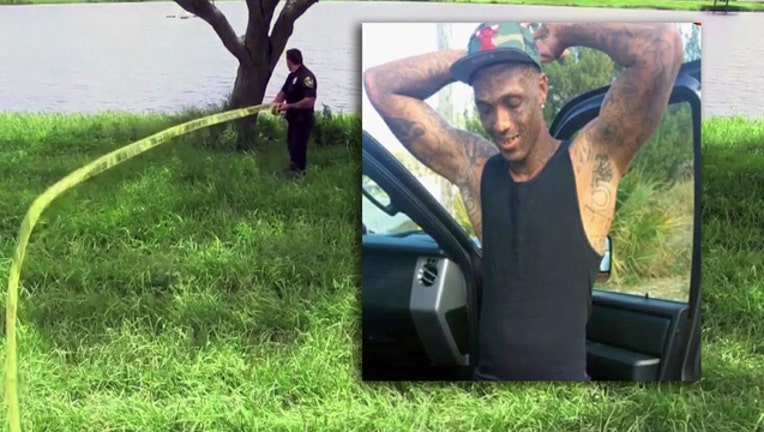 COCOA, Fla. (AP) - Florida prosecutors will decide whether to file charges against five teenagers who laughed and recorded video as a disabled man drowned.

Cocoa Police officials said Wednesday they had turned over the case to prosecutors. Police have recommended filing a misdemeanor charge of failure to report a death.

The teens, ages 14 to 18, are heard in the video laughing at 31-year-old Jamel Dunn as he drowned July 9 in a Cocoa retention pond.

Last week, Police Chief Mike Cantaloupe said an initial review of the case determined no laws were broken. However, Cantaloupe said further research showed the misdemeanor charge could apply even though it had never been applied "in a scenario like this one."

State Attorney's Office spokesman Todd Brown said there was no timetable for deciding whether to file charges.