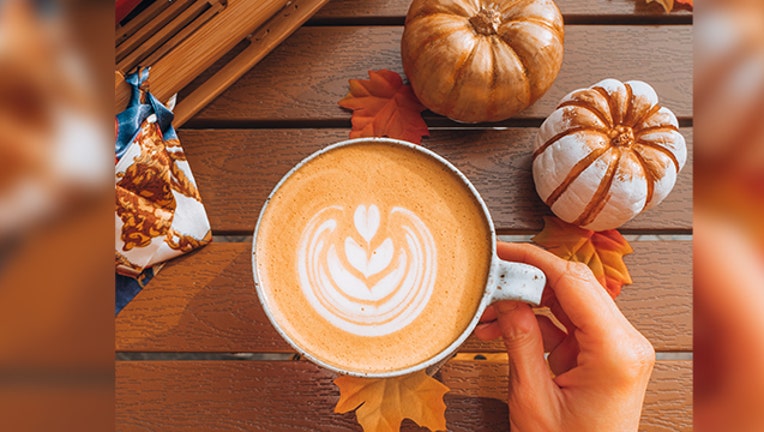 PHILADELPHIA - The popularity of pumpkin spice is no secret with all kinds of popular brands creating their own twist on the Fall-favorite spice mixture.

From Pumpkin Spice Spam to Starbucks’ Pumpkin Spice Latte, if it can be flavored it’ll probably be made and become a smash hit amongst pumpkin spice lovers.

Spice Islands, a leading brand of premium spices, surveyed 5,000 Americans to learn about how they consumed pumpkin spice.

Some of the key findings for their study were that 46 percent said they consume more pumpkin spice than chocolate during the fall.

Beyond that, 69 percent of Americans said they have consumed a pumpkin spice product in the last year.

The survey was conducted between 9/5/2019-9/12/2019 and users were recruited through a Suzy Poll, according to officials from Spice Islands.