DRIPPING SPRINGS, Texas - A law enforcement pursuit in Wimberley turned into an officer-involved shooting in Dripping Springs on August 20. 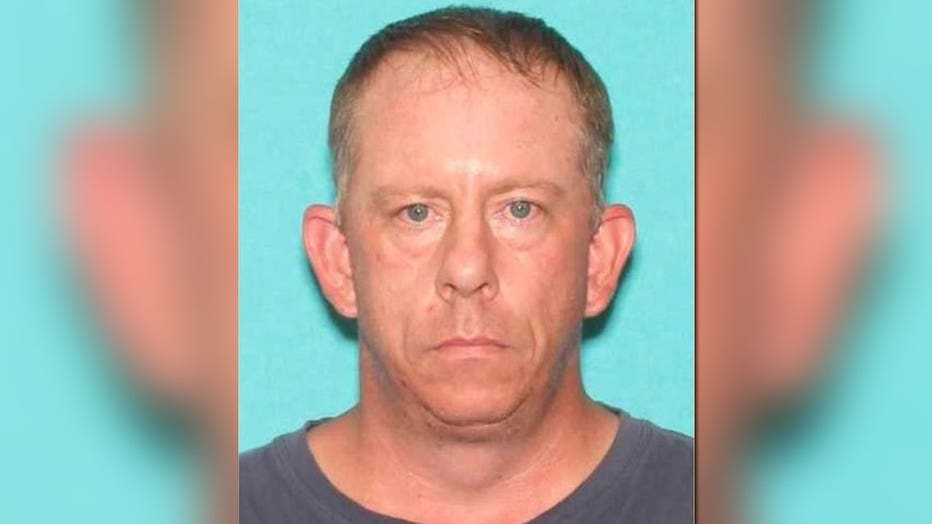 Officials say the delay in releasing the identity of 43-year-old Nathan Harrington was due to difficulty in locating and notifying Harrington's next of kin.

The Hays County Sheriff's Office says that deputies responded to an Exxon on Ranch Road 12 in Wimberley for a possible suicidal subject. Deputies later learned that the person, identified as Harrington, had stolen a vehicle and was headed north towards Dripping Springs.

Deputies and Texas DPS troopers caught up with the vehicle and initiated a pursuit. HCSO says the vehicle turned east on FM 150 at Phillips Cemetery and was stopped by a pursuit immobilization technique.

HCSO says when the vehicle was stopped, Harrington began firing at deputies and DPS. Officers returned fire and Harrington was hit.

HCSO says it will conduct a joint investigation into the incident with the Texas Rangers.