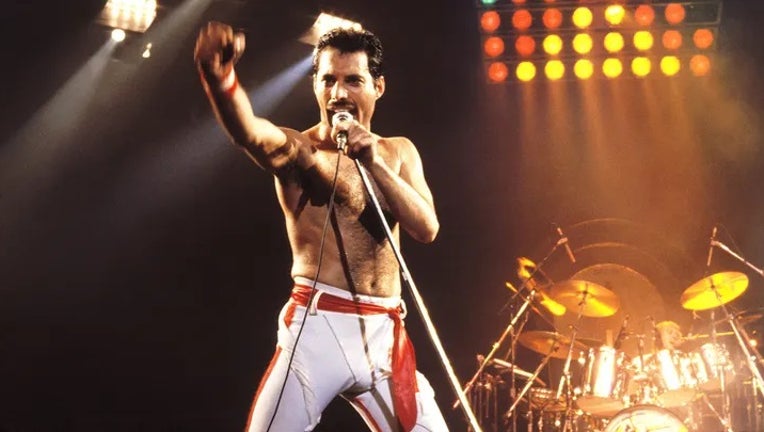 News about the single "Face It Alone" was confirmed this past summer, as Queen’s guitarist Brian May and drummer Roger Taylor made the announcement during an interview in June.

"Face It Alone" is a "little gem from Freddie," Taylor remarked.

The song was first recorded from the band’s session for their 13th studio album, "The Miracle," which was released in 1989. However, the track never made a debut.

The single was "kind of forgotten about," Taylor admitted in the interview, but called it a "wonderful" and "real discovery."

The four-minute dramatic and emotional track begins with Mercury’s vocals.

"When something so near and dear to life, explodes inside… You feel your soul is set on fire," Mercury sings over May’s guitar playing. 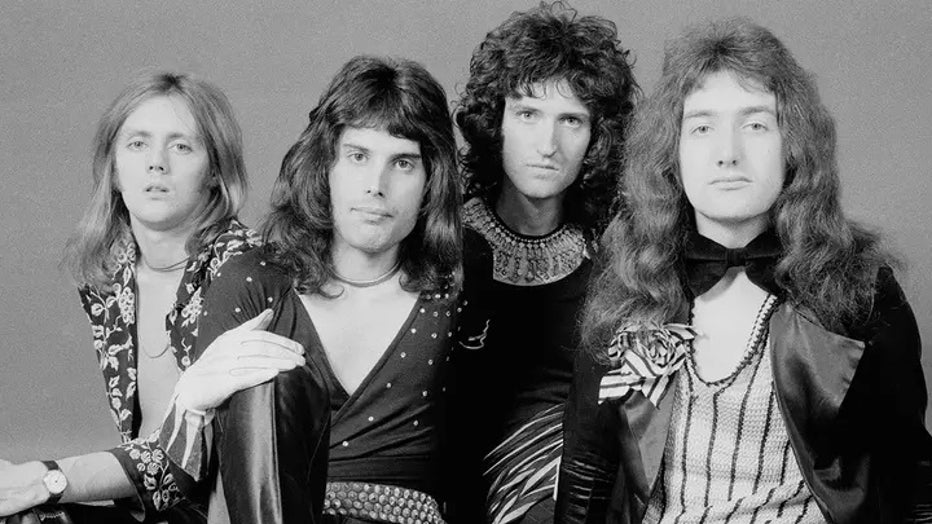 News about the single "Face It Alone" was confirmed this past summer. (Photo by Michael Putland/Getty Images)

"When something so deep and so far and wide, falls down beside your cries can be heard… So loud and clear."

The refrain includes the lyrics "In the end, you have to face it all alone."

"It’s a very passionate piece," Taylor said in a statement. 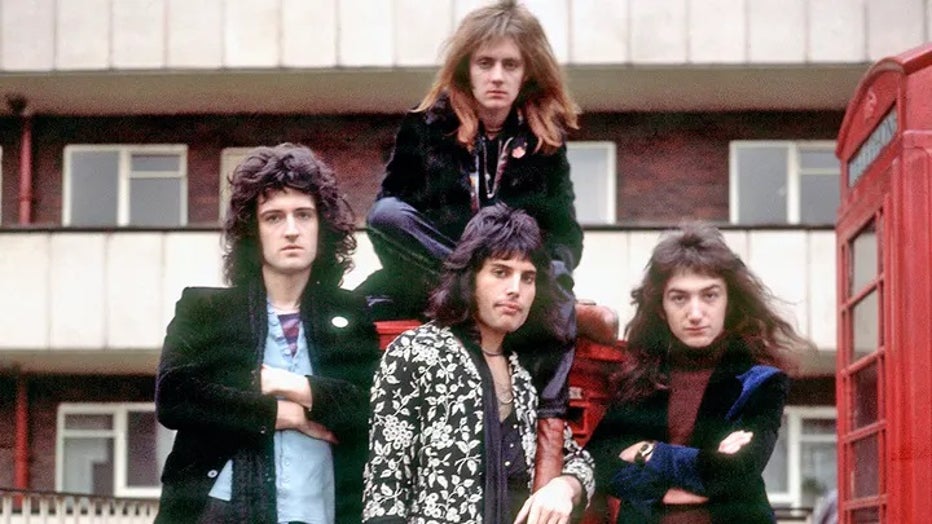 The song "Face It Alone" was first recorded from the band’s session for their 13th studio album, "The Miracle," which was released in 1989. (Getty)

"It was kind of hiding in plain sight. We looked at it many times and thought, ‘Oh no, we can’t really rescue that.’ But in fact, we went in there again and our wonderful engineering team went, ‘OK, we can do this and this.’ It’s like kind of stitching bits together… But it’s beautiful. It’s touching," May noted.

In 1989, Rolling Stone reviewed "The Miracle" album as too "bogged down by synthesizers and pinging drum machines."

"Basically, ‘The Miracle’ is a showcase for Freddie Mercury and his love of sweeping, quasi-operatic vocals. And indeed, Mercury – especially on the title track – has never sounded better," the review continued.

"I’m happy that our team [was] able to find this track ('Face It Alone')," May concluded.