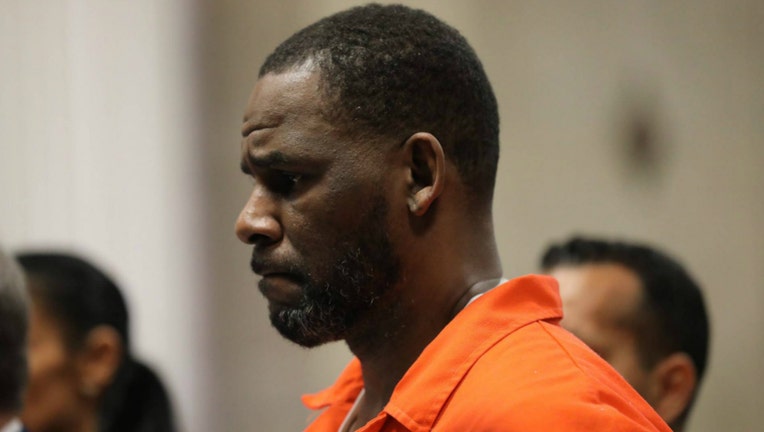 Singer R. Kelly appears during a hearing at the Leighton Criminal Courthouse on September 17, 2019 in Chicago, Illinois. Kelly is facing multiple sexual assault charges and is being held without bail. (Photo by Antonio Perez - Pool via Getty Images)

CHICAGO - Embattled R&B star R. Kelly was attacked Wednesday by an inmate in Chicago's Metropolitan Correctional Center, according to his attorney Steve Greenberg.

Greenberg said they unaware of the extent of his injuries and have not been provided any information from the federal prison.

TMZ reported an inmate walked into R. Kelly's cell and began punching him. The report, which cites anonymous federal law enforcement sources, said the inmate attacked R. Kelly because he was angry at the facility occasionally being placed on lockdown due to R. Kelly protestors.

The Grammy-award winning musician has pleaded not guilty to dozens of state and federal sexual misconduct charges in Illinois, Minnesota and New York.

In April, a federal judge denied R. Kelly's request for release from jail due to COVID-19.

"Regardless, it is time to release Mr. Kelly," Greenberg said in an email. "The government cannot ensure his safety, and they cannot give him his day in court. We should not incarcerate people indefinitely because we cannot provide them with due process."