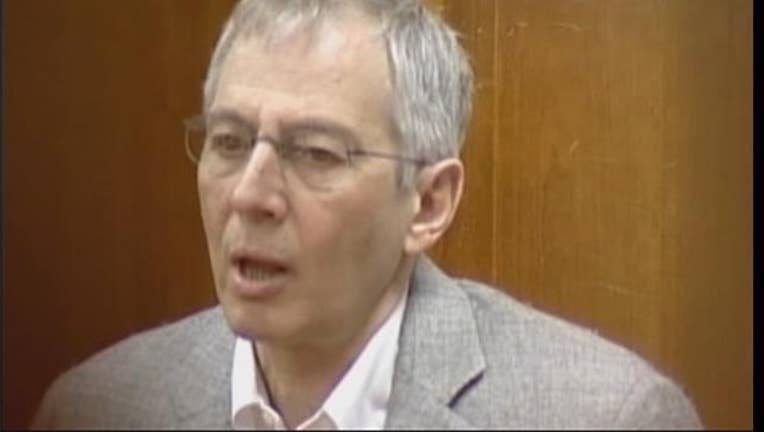 NEW ORLEANS, Louisiana - Robert Durst's attorney says prosecutors in New Orleans are preventing his client from returning to California to stand trial for the murder of Durst's friend, Susan Berman.

Durst was arrested in New Orleans over the weekend in the death of his friend Susan Berman. Berman was shot to death in Los Angeles in 2000.

Durst has also been suspected but never charged in the disappearance of his first wife in New York.

He was acquitted in the dismemberment death of his Texas neighbor.

He claimed self-defense in that case.

In a new HBO documentary, Durst is caught on camera, sounding like he confessed to all these murders, but DeGuerin says the documentary is misleading.