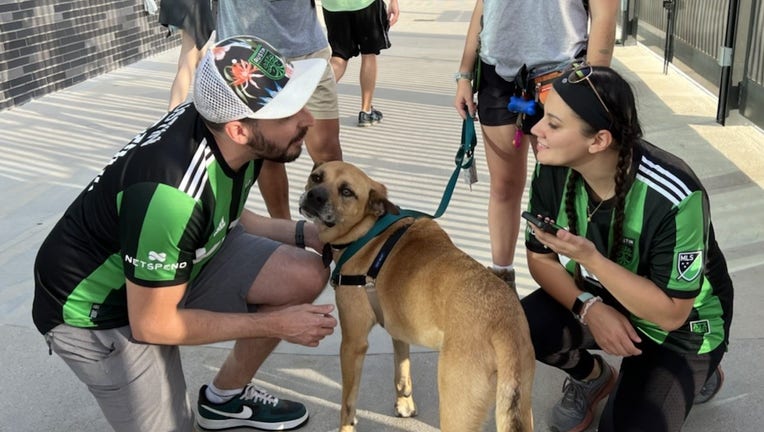 APA! says that RayRay came to them in 2019 after Austin police received a call he had been abandoned in a home after his previous family moved out and left him behind. He was taken to the Austin Animal Center, which called APA! The four-year-old pup was later adopted, but was returned when his owner had to move.

APA! says that in the past two months, he has made appearances at SXSW and was the honorary mascot for Austin FC's home game against Vancouver on April 23.

RayRay has since been adopted by Austin resident Amylynne, who told APA! that the pup's favorite things are "walks, sunbathing, napping, and cuddles!" 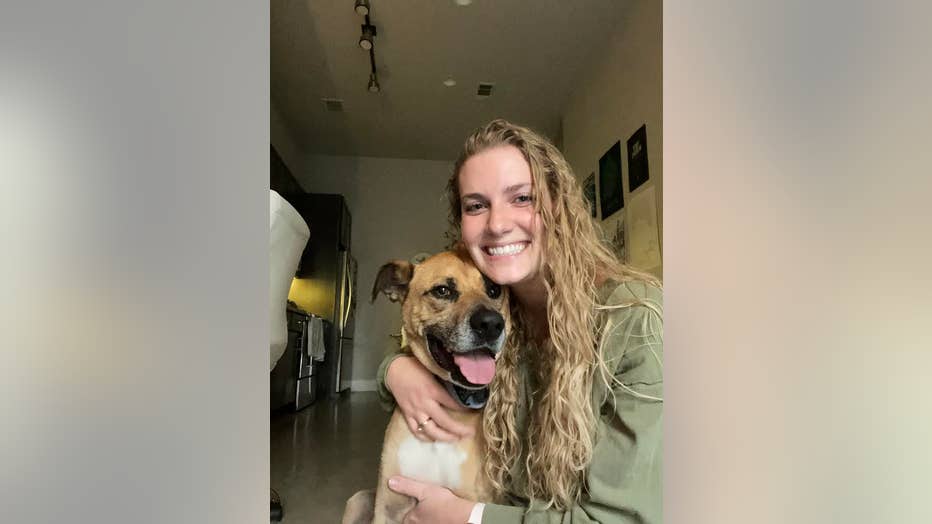 Since their inaugural season in 2021, Austin FC has partnered with APA! to showcase eligible dogs as honorary mascots at each regular-season home match.