Remains of Dallas sailor killed during attack on Pearl Harbor identified, will be laid to rest in October

After decades of being listed as non-recoverable, the remains of a Dallas sailor killed in the bombing of Pearl Harbor have been identified. After 79 years, his family will soon lay him to rest.

DALLAS - After decades of being listed as non-recoverable, the remains of a Dallas sailor killed in the bombing of Pearl Harbor have been identified.

After 79 years, his family will soon lay him to rest.

Even though they never got to meet, Titsworth is keen to share the story of his uncle Layton T. Banks’ short but remarkable life. 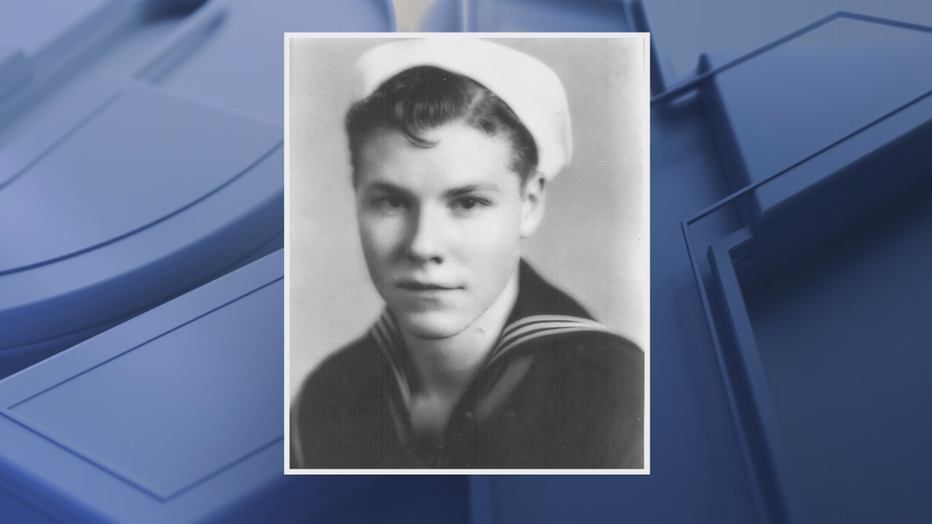 His life was taken December 7, 1941, on the USS Oklahoma at Pearl Harbor.

The 20-year-old Banks, who was up late the night before, was squeezing in a nap below main deck, when aerial torpedoes rained down.

His best friend survived and relayed details of his final hours.

“It was virtually impossible for him to get off the ship because of how far it was to get out,” Titsworth explained. “The ship was struck by nine torpedoes in a matter of two minutes, and immediately capsized, trapped and killed an awful lot of sailors.”

Banks’ family moved to Dallas when he was 10.

As a teen, he served drinks poolside at Brook Hollow Country Club, where his dad was groundskeeper.

And at 17, he enlisted in the Navy with his dad’s help.

Just three months after that, the attack on Pearl Harbor happened.

His remains would sit unidentified, buried at the National Memorial Cemetery of the Pacific in Honolulu.

“We rather he would not have died, but the sacrifice historically may be worth it. I mean look at the America we have today. We are not speaking German,” Titsworth said.

Soon, there will be a long overdue tribute for Titsworth’s beloved, brave uncle who served proudly, and who is finally able to rest in peace.

“To have my grandmother’s dream come true that he would join her for the rest of eternity, it’s greatness, it’s just absolute greatness,” he said.

The funeral will happen in Allen on October 24, and he'll be buried in Plano.

Titsworth said he and his large extended family all plan to attend.