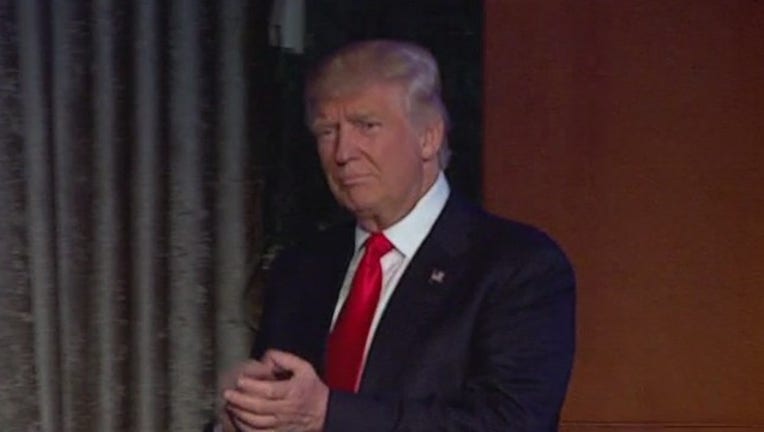 Three White House officials who were in the May 10 meeting strongly denounced the story, saying no intelligence sources and methods were discussed - but they didn't deny that classified information was disclosed.

Citing current and former U.S. officials, the Post said Trump shared details about an Islamic State terror threat related to the use of laptop computers on aircraft with Russian Foreign Minister Sergei Lavrov and Russian Ambassador to the U.S. Sergey Kislyak.

The anonymous officials told the Post that the information Trump relayed during the Oval Office meeting had been provided by a U.S. partner through an intelligence-sharing arrangement. They said it was considered so sensitive that details have been withheld from allies and tightly restricted even within the U.S. government.

"I was in the room, it didn't happen," H.R. McMaster, Trump's national security adviser, told reporters outside the White House late Monday.

"The president and the foreign minister reviewed a range of common threats to our two countries including threats to civil aviation," McMaster said. "At no time, at no time were intelligence sources or methods discussed and the president did not disclose any military operations that were not already publicly known."

He said Secretary of State Rex Tillerson and Dina Powell, deputy national security adviser for strategy, remember the meeting the same way. "Their on-the-record accounts should outweigh those of anonymous sources" in the news report, he said.

Tillerson said Trump discussed a range of subjects, including "common efforts and threats regarding counter-terrorism." He said that during that exchange the nature of specific threats were discussed, but they did not discuss sources, methods or military operations.

Powell said: "This story is false. The president only discussed the common threats that both countries faced."

The Post story does not claim that Trump revealed any specific information about how the intelligence was gathered. Still, it will only heighten Trump's strained relations with intelligence workers and former officials, who view Russia as an adversary.

Even before he was inaugurated, intelligence professionals worried about sharing classified information with Trump, who often shoots from the hip.

If true, the breach was ill-timed, coming a day after Trump fired former FBI Director James Comey, who was leading an investigation into Russian meddling in the presidential election. Trump's first national security adviser, Michael Flynn, was fired after he misled Vice President Mike Pence about conversations he had with Kisylak.

The Post said the intelligence partner had not given the United States permission to share the material with Russian officials. By doing so, Trump would have jeopardized cooperation from an ally familiar with the inner workings of the Islamic State group, and make other allies - or even U.S. intelligence officials - wary about sharing future top secret details with the president.

Afterward, White House officials took steps to contain the damage, placing calls to the CIA and the National Security Agency, the newspaper said.

The CIA and the Office of the Director of National Intelligence declined to comment Monday evening.

Congressional Republicans and Democrats expressed concern about the report.

GOP Sen. Bob Corker of Tennessee, chairman of the Senate Foreign Relations Committee, told reporters the Trump White House "has got to do something soon to bring itself under control and order."

"The shame of it is there's a really good national security team in place and there are good, productive things that are under way through them and through others," Corker said. "But the chaos that is being created by the lack of discipline - it's creating an environment that I think makes - it creates a worrisome environment."

Sen. John McCain, R-Ariz., chairman of the Senate Armed Services Committee, said, "We certainly don't want any president to leak classified information, but the president does have the right to do that."

Reaction from Democrats on the House and Senate intelligence committees was full-throated.

Rep. Adam Schiff of California called the story "deeply disturbing" and said if it's true, the disclosure could jeopardize sources of very sensitive intelligence and relationships with key allies.

"That the Russians would be the potential recipients of this intelligence and may be able to determine its source is all the more problematic, since the Russian interest in Syria and elsewhere is, in many respects, deeply antithetical to our own," Schiff said. He added that he wants the House intelligence committee fully briefed on what, if anything, was shared with the Russian officials.

Sen. Mark Warner, D-Va., tweeted: "If true, this is a slap in the face to the intel community. Risking sources & methods is inexcusable, particularly with the Russians."

Sen. Ron Wyden, D-Ore. - who had just had a root canal - read reporters a statement he scrawled out in the dentist's chair after learning about the story.

"These reports, if true, are of the gravest possible concern. It could harm our national security by cutting off important sources of intelligence that protect Americans against terrorist acts," Wyden said.

The controversy engulfed the White House. Reporters spent much of the evening camped out outside of Press Secretary Sean Spicer's office, hoping for answers. At one point, an eagle-eyed reporter spotted a handful of staffers, including Spicer and Deputy Press Secretary Sarah Huckabee Sanders, walking into the Cabinet Room.

Muffled yelling was heard coming from the area near the room, but after a reporter tweeted about the noise, press staffers quickly turned up their television volume, blasting the sound to drown out everything else. 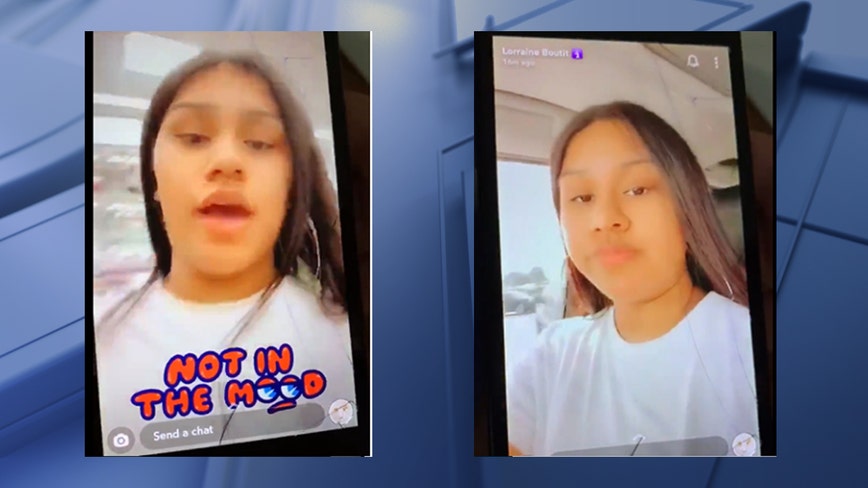