Editor's note: This review originally ran as part of our coverage of the SXSW Film Festival. It has been expanded and republished timed to the film's premiere. "Apollo 10½" is now streaming on Netflix.

Chicago - Richard Linklater returns to his beloved rotoscoping animation format for this sweet nostalgia trip back to 1969.

Inspired by his own childhood in Houston in the 1960s, "Apollo 10½: A Space Age Childhood" pairs a showy framing device about a kid astronaut with a slice-of-life look at suburbia on the edge of the Space Race. More narrated docudrama than narrative feature, "Apollo 10½" does at times feel like an older relative monologuing at you about every minute detail from their childhood — from what they ate for dinner to what they watched on TV. 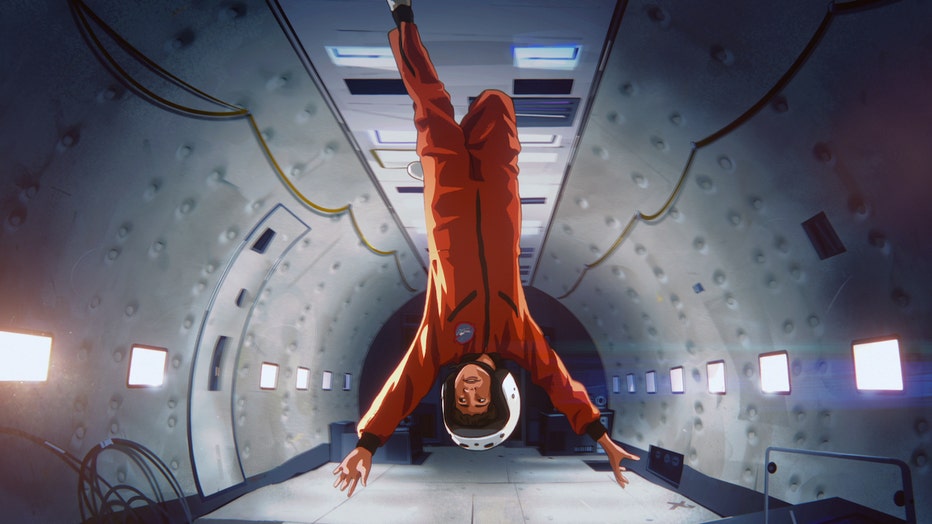 "Let me tell you about life back then. It was a great time to be a kid," Jack Black's narrator explains early in the film.

RELATED: The splashiest movies out of this year’s SXSW festival, Vol. 1

But that myopia is also part of its charm. "Apollo 10½" luxuriates in the details of childhood, some of which are universal (sibling rivalries, stressful playground games) and some of which are deeply tied to this particular place and time (riding in the back of a pickup truck down the highway, attending a school where everyone’s parents worked for NASA). Linklater and his collaborators clearly have an immense fondness for a time when science class felt like current events. 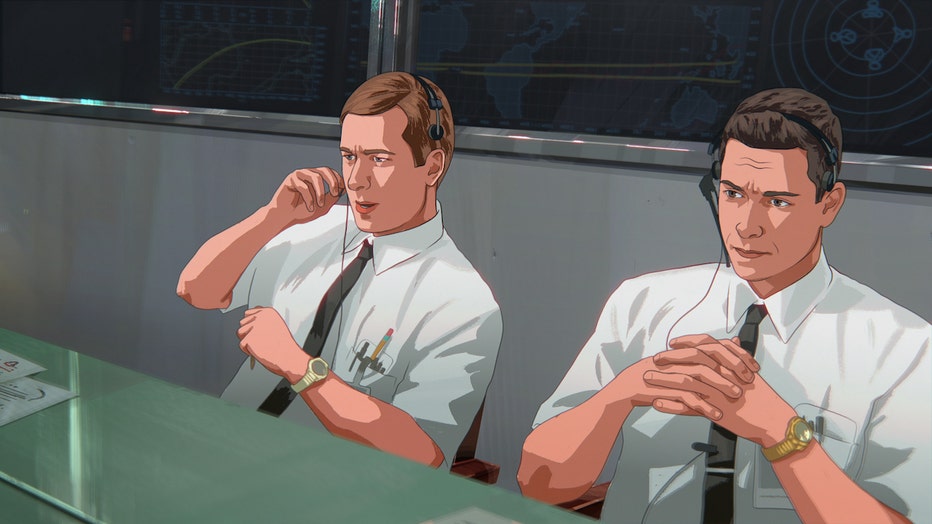 And while "Apollo 10½" will perhaps play best for those who have nostalgia for their own Space Age childhoods, it’s also not a bad history lesson for a pivotal moment in American history, as remembered by a less-than-reliable narrator. 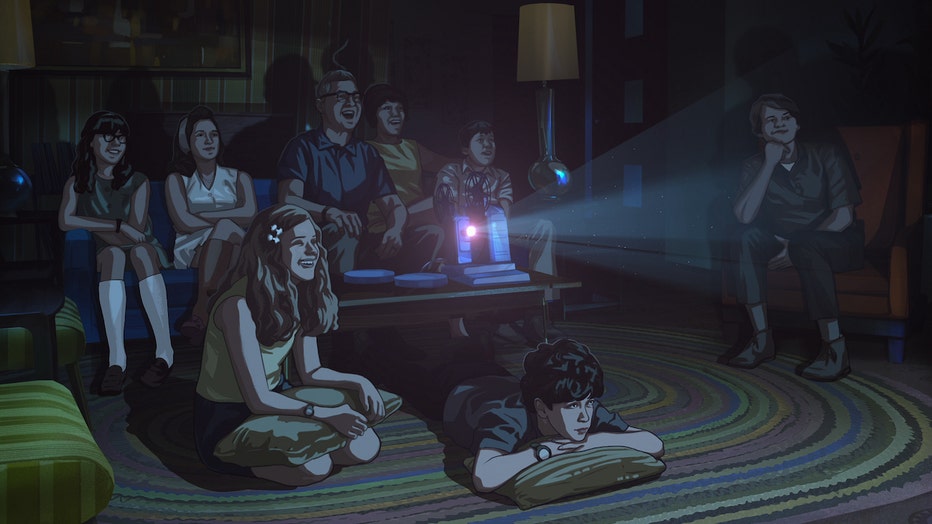 Head into the cosmos with these movies, streaming (for free!) on Tubi

Vicious Lips (1986): This campy grindhouse horror follows an all-girl hair band (the titular Vicious Lips) as they take their act on the road — or whatever you call a tour that’s intergalactic. On the space road? The asteroid belt? Whatever you call it, the trek takes them to the far-flung reaches of the galaxy, where terrors (and power chords) await. Rated R. 80 minutes. Dir: Albert Pyun. Featuring: Dru-Anne Perry, Tony Kientiz, Linda Kerridge, Gina Calabrese, Don Barnhart Jr.