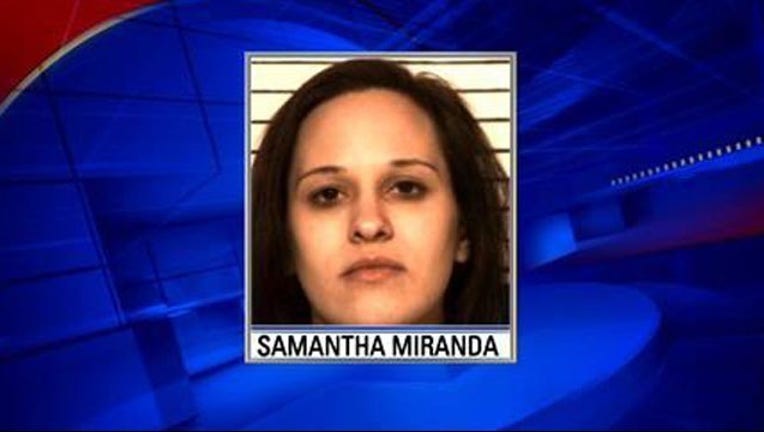 *Update* As the New Braunfels Police Department continues to investigate the death of 23-year-old Samantha Miranda, Crime Stoppers has increased its reward and is offering up to $10,000 for information that leads to an arrest and/or grand jury indictment.

Detectives are diligently following up on all leads and are still seeking tips from the public. Police are seeking information about Miranda and her recent activity as well tips about possible suspects. Crime Stoppers says the increased reward is only valid for 30 days and expires on June 30.

The New Braunfels Police Department says they were called to the 900 block of I-35 south along the southbound access for a shots fired report at about 12:45 a.m. on May 21. When they arrived they found a Hispanic female who had died apparently from a gunshot wound, lying on the sidewalk in front of LoneStar Fiberglass Pools.

Police have now identified the victim as 23-year-old Samantha Miranda.

No arrests have been made at this time and there is no suspect information.

If you have information about the ongoing homicide investigation, call NBPD or leave an anonymous tip with Comal County Crime Stoppers, which is offering a reward of up to $2,000 for information that leads to an arrest and/or grand jury indictment. To remain anonymous and to collect the reward, contact Crime Stoppers at 830-620-TIPS (8477), leave a tip online at http://comalcrimestoppers.org/, or text a tip by texting "Comal" plus your message to CRIMES (274637).