Richardson police charged a woman with capital murder after they say she shot and killed her 3-year-old child's paternal grandmother at a Starbucks. The grandmother had custody of the little girl for the majority of her life. Family members say the child's mother was not involved in her life.

RICHARDSON, Texas - Richardson police charged a woman with capital murder after they say she shot and killed her 3-year-old child's paternal grandmother at a Starbucks.

Police say Tranisa Watts does not have custody of her little girl, Jordyn Page. Instead, the child's grandmother, Kentoria Edwards, had custody.

Police say Watts pulled out a gun and shot Edwards in front of the child in order to take the little girl.

Edwards had custody of Jordyn for the majority of her life. Family members say the child’s mother, and now accused murderer, was not involved in her child’s life.

The two rarely met up. But on Monday, Edwards agreed to meet Watts at the Starbucks of East Renner Road. 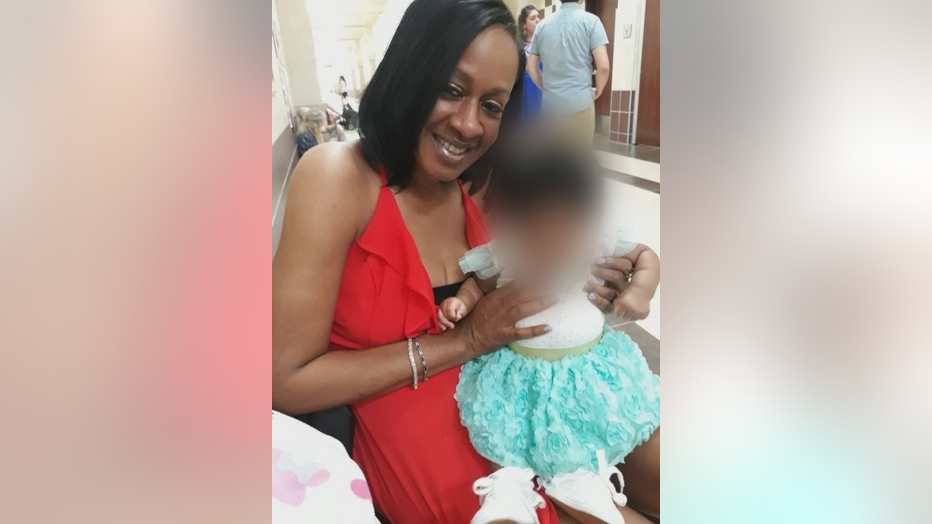 "She loved Jordyn a lot," Parnell said. "She died protecting her granddaughter."

Monday evening, police say the 3-year-old witnessed her grandmother's murder on a Starbucks patio in Richardson. Watts, the child's mother is now the accused killer.

"I don’t know what was going on in her mind yesterday," Parnell said. "They haven’t had any contact with her."

Parnell says prior to the Starbucks meet-up, Watts showed up at Edwards’ Richardson home looking for Edwards and Jordyn, but neither were home.

Later than evening around 7 p.m., Edwards agreed to meet Watts at a nearby Starbucks along with another adult family member.

According to investigators, Watts then pulled out a gun and shot Edwards before picking up her child and trying to leave the parking lot. 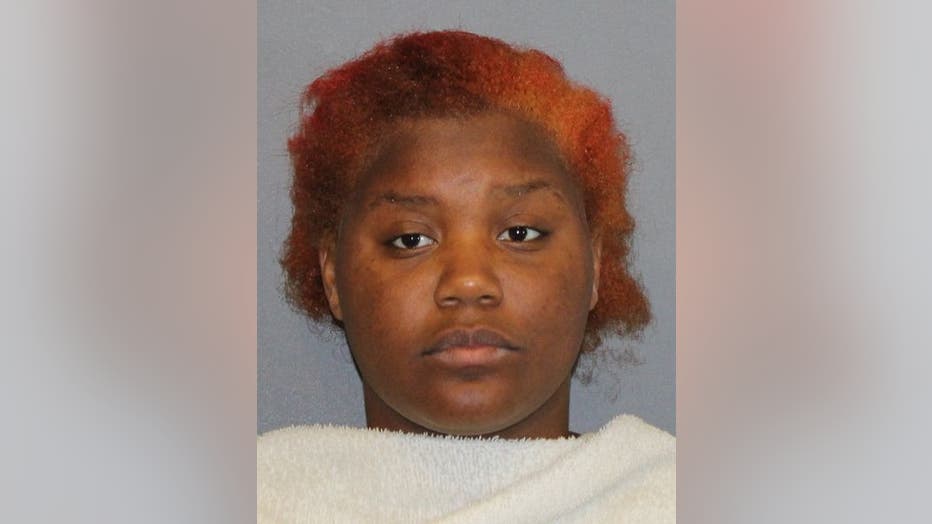 Richardson police arrived on scene in time to stop Watts from getting away, taking her into custody. Jordyn was unharmed.

Edwards was rushed to the hospital with a gunshot wound where she died.

"Pure evilness because my auntie loved her granddaughter," Parnell said.

Edwards' family says Watts is estranged from Jordyn's father and has not been a part of the toddler's life.

Public records show nearly 20 criminal case filings against Watts since 2016 for robbery and multiple cases of assault and theft. Records show she served time in prison.

Child Protective Services would not comment on any history its had with Watts.

Watts sits in the Richardson jail with a $1 million bond.

Edwards’ family plans to hold her funeral next weekend.