Medical examiner determines cause of death

Atlanta Police Chief Erika Shields said the case was "absolutely heartbreaking” during a press briefing on Friday afternoon after learning of Crawford's death.

One week after Crawford’s family reported the young woman missing, Chief Shields said her body was found in a DeKalb County park along Columbia Drive.

Investigators were led to the location by one of the suspects.

Chief Shields said investigators have not fully nailed down a motive, but Crawford did file a report with Atlanta police on Oct. 27 for unwanted touching and kissing by Brantley.

Crawford was last seen publicly on Oct. 30 at a store along Ralph David Abernathy Boulevard in southwest Atlanta. Jones told police she last saw Crawford after giving her a ride to the liquor store. Jones said they came back to the apartment, Crawford went to bed and was gone the next day.

Jones also told investigators their apartment door was locked. But according to the report, Crawford’s key to the apartment was one of things she left behind. The only items missing were Alexis' phone, I.D. and credit card.

The medical examiner's office ruled Saturday that Crawford's cause of death was asphyxiation.

Rev. Markel Hutchins spoke to FOX 5 News on behalf of her family.

“Thank you for treating Alexis as if she was one of our own family members,” Shields told officers and investigators who worked the case tirelessly over the past week. 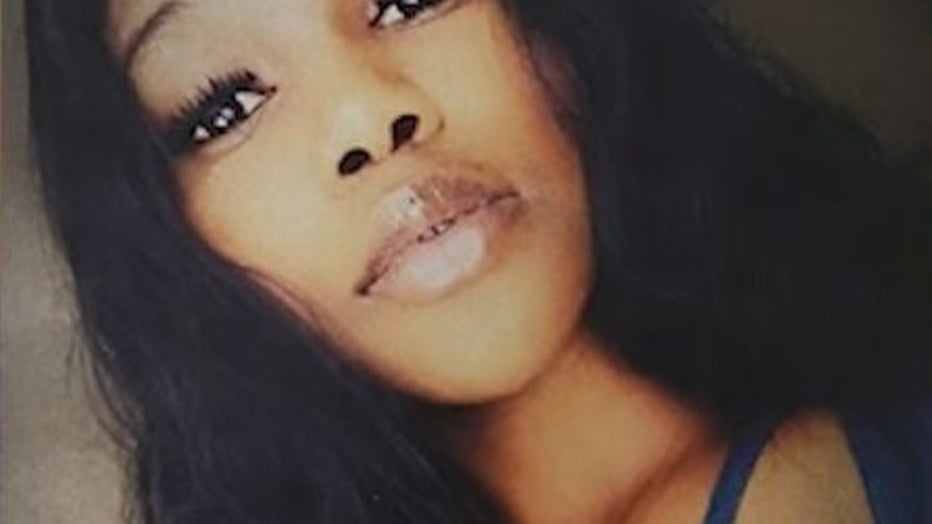 Family, friends and the Clark Atlanta University community are still in shock. The news comes on the heels of an extensive week-long search and vigil last night where they continued to pray for a safe return.

“The family cannot express enough how grateful and appreciative they are for the work that has been done,” said Rev. Hutchins. “We just hope people will continue to support and send love their way.”

Rev. Hutchins said as the family begins to cope with the reality of her death, they are finding comfort and peace reflecting on the life that she lived.

“Alexis is everything we want our young people to be, bright, beautiful, hardworking, intelligent and loving,” said Rev. Hutchins.

Clark Atlanta University released a statement Friday evening signed by President George T. French Jr. which offered his "deepest thoughts and prayers" for Crawford's family and friends. It also offered students an opportunity to talk to grief councilors about Crawford and the case.

A funeral is scheduled for Nov. 16 at Hill Chapel Baptist Church in Athens. For more information on the funeral arrangements click here.