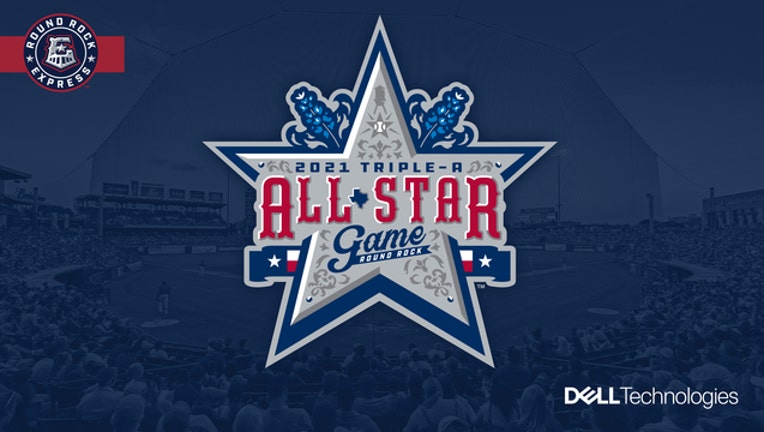 ROUND ROCK, Texas (FOX 7 Austin) - One of Minor League Baseball's biggest events is headed to Round Rock in 2021 when the Triple-A All-Star Game will be at the Dell Diamond for the first time.

The 24th annual Triple-A All-Star Game is set for July 2021 and festivities planned for the week include Triple-A Home Run Derby as well as an All-Star luncheon.

The best players in the Pacific Coast League go up against the best in the International League in the annual game.

Dell Diamond previously served as the host of the Double-A All-Star Game in 2001 while the club was a member of the Texas League.

In a news release, Round Rock Express President Chris Almendarez says, “This is one of the biggest baseball-related events to take place in Round Rock’s storied history and we’re anxious to get to show off our great city and ballpark to our friends across Minor League Baseball.”