ROUND ROCK, Texas - The Round Rock Police Department is asking for the public's help in identifying three suspects.

Police say the suspects are involved in a June 24th aggravated robbery at a Wag-A-Bag at 2499 Sunrise Road in Round Rock. 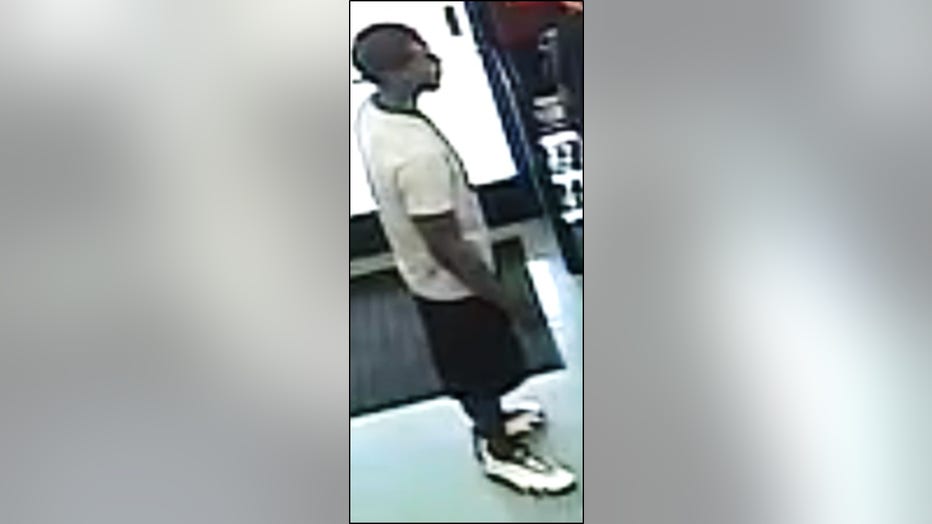 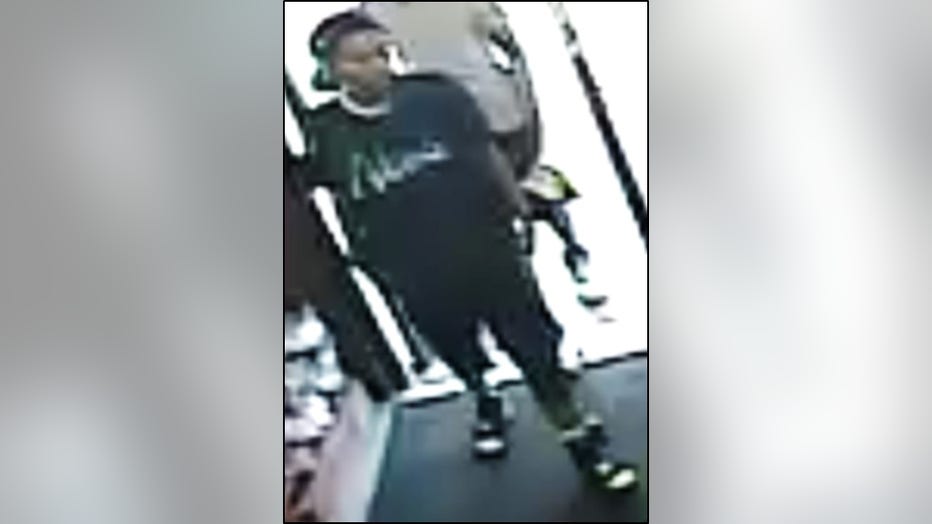 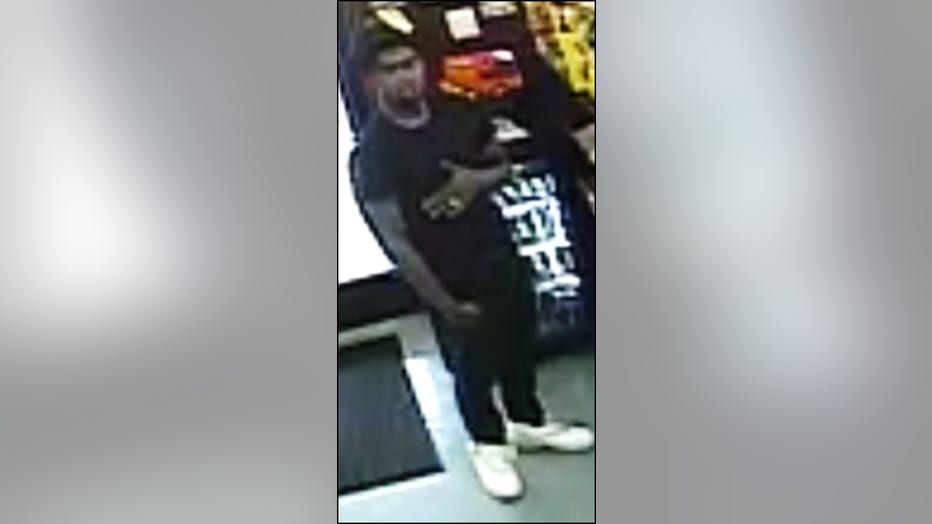 Police also released a picture of the suspect's vehicle. 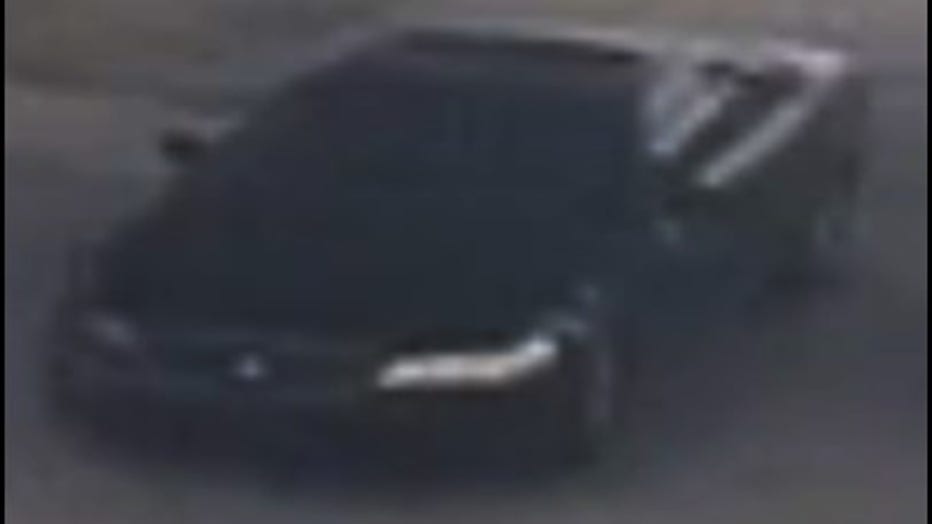 Anyone who recognizes the three suspects or has any information related to the subjects are asked to call Detective Bernie Villegas at 512-218-5500.