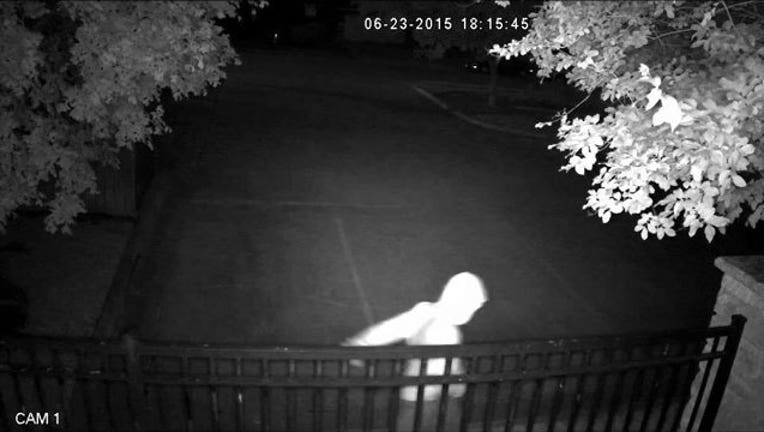 The Round Rock Police Department is asking for the public's help in identifying the suspects responsible who robbed and assaulted a man in the 3400 block of Rod Carew Dr. on June 22.

It happened at 9:20 p.m. Police say they responded to the area where the male victim was meeting a person, who he had been in communication with online, near the neighborhood pool. Police say while the victim was waiting, he was approached by two suspects who robbed and assaulted him before the suspects fled.

One suspect is described as follows:

Second suspect is described as follows: