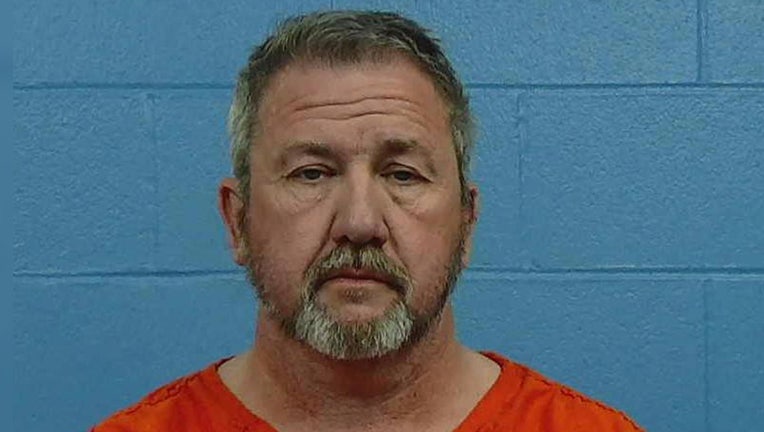 David Lloyd Walther, 56, is accused of knowingly searching for, downloading, distributing, and possessing child pornography, according to a criminal complaint.

AUSTIN, Texas - A Round Rock church pastor has been arrested on criminal charges related to child pornography.

According to a criminal complaint filed in Austin federal court, 56-year-old David Lloyd Walther is accused of knowingly searching for, downloading, distributing, and possessing child pornography.

The criminal complaint alleges that Walther downloaded and made available child pornography using BitTorrent, a peer-to-peer file sharing network. At the time, Walther was pastor of Faith Baptist Church in Round Rock.

During a search of Walther’s home and vehicle, two large computer hard drives were located and found to contain child pornography.

Walther is charged with distribution, receipt, transportation and possession of child pornography. If convicted, Walther faces up to 20 years in prison.

Walther made his initial appearance on November 10 before a U.S. Magistrate Judge in Austin.  A federal district court judge will determine any sentence after considering the U.S. Sentencing Guidelines and other statutory factors.

This case was brought as part of Project Safe Childhood, a nationwide initiative to combat the growing epidemic of child sexual exploitation and abuse launched in May 2006 by the Department of Justice.

Led by U.S. Attorneys’ Offices and CEOS, Project Safe Childhood marshals federal, state, and local resources to better locate, apprehend and prosecute individuals who exploit children via the Internet, as well as to identify and rescue victims. For more information, you can head to the Project Safe Childhood website.