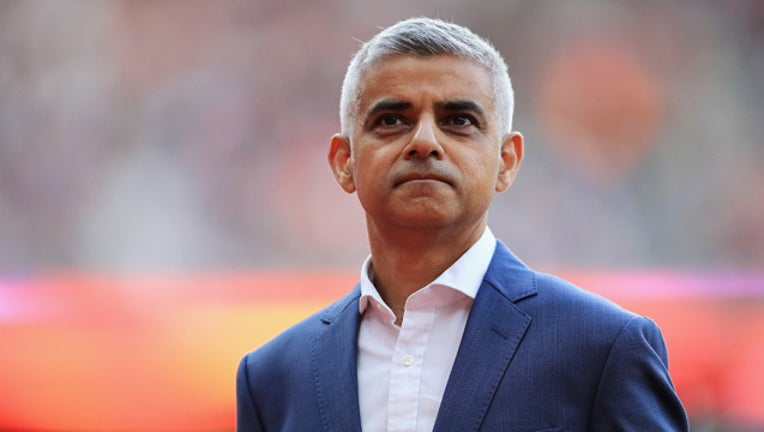 Mayor of London, Sadiq Khan looks on during day one of the 16th IAAF World Athletics Championships London 2017 at The London Stadium on August 4, 2017 in London, United Kingdom. (Photo by Richard Heathcote/Getty Images)

London Mayor Sadiq Khan shared death threats he’s received on Twitter during a South by Southwest (SXSW) keynote speech in which he called for technology companies and governments to safeguard citizens from hate speech, disinformation and the tech-driven negative impact of globalization.

During a time of what Khan called “historic change and uncertainty,” the tech sector as a whole must take a greater share of responsibility for curtailing hate speech and extremism, increasing the diversity of its own ranks and minimizing the negative effects of its products on communities.

“No business or industry should ever consider itself above the local rules or laws set by democratic processes,” Khan, who is London’s first Muslim mayor, told a packed auditorium in Austin, Texas.

Examples of the tweets that Khan read aloud include: