A truckload of donations left the Village of Salem Lakes Fire Department Monday after a drive to collect more than 80 fire coats and dozens of helmets and tools to support first responders in Ukraine.

SALEM LAKES, Wis. - People across the U.S. are finding ways to help people in Ukraine, and that includes fire departments. A truckload of donations left the Village of Salem Lakes Fire Department Monday, March 28 after a drive to collect more than 80 fire coats and dozens of helmets and tools to support first responders in Ukraine.

There's nothing like a little spring cleaning, but at the Village of Salem Lakes Fire Department, this closet clean-out has been one of honor.

"We emptied out closets since 9/11, and we’re doing it again," said

Local firefighters' trash will be a Ukrainian firefighter's treasure. 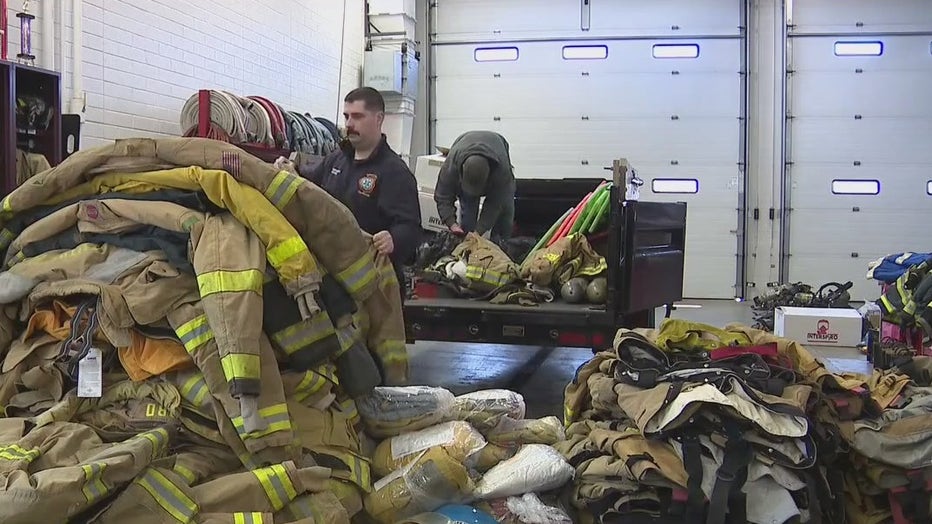 "Their stations are being blown up," said Artur Stypula. "Most of them, like most of us, are volunteers."

Stypula is from Poland.  He serves on the Salem Lakes Fire Department and spearheaded this PPE donation effort to help firefighters in Ukraine.

"I just feel this need to help," said Stypula. "They showed all the different firemen over there fighting these fires with just insurmountable odds."

Donations flooded in from fire stations in both Wisconsin and Illinois – hundreds of items considered outdated in the U.S. due to regulations. 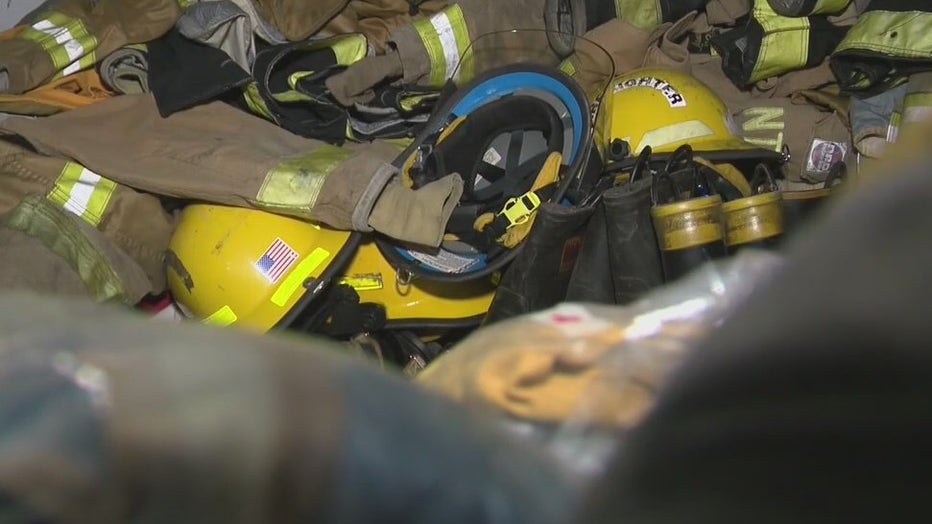 It's equipment the fire chief says is a major need in Ukraine, where first responders are dealing with damaged gear from explosions and rough terrain.

"In the aftermath, a lot of the citizens are going to be cleaning up and doing a lot of going through the rubble, and I think this gear will help there, as well," said Stypula.

It's hard to imagine walking in the boots of a Ukrainian firefighter, but soon, those firefighters will be fueled with the love of American heroes. 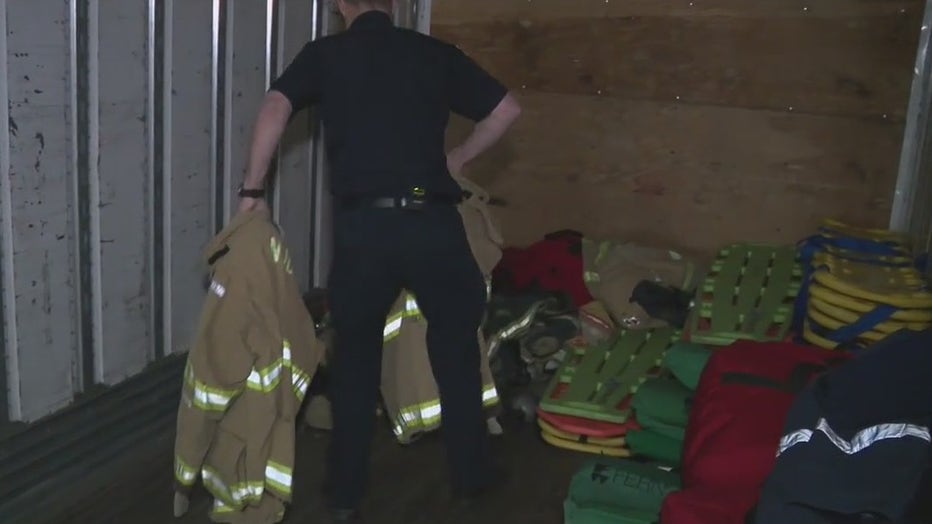 "Emergency responders have always been about the community," said James Lejcar, fire chief. "In this case, the community is just a little further away. That’s all."

The truck full of donations should get to New Jersey in about two days. There, it will be combined with similar donations and loaded up in a cargo container where it will head to Poland and ultimately get to Ukraine.