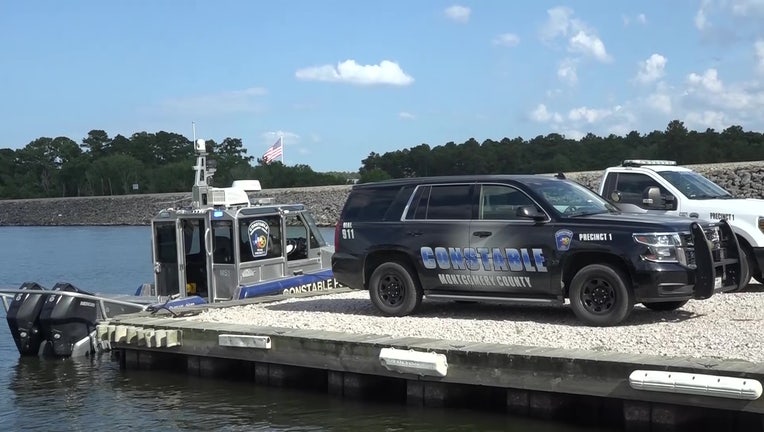 A San Antonio area man drowned at Lake Conroe. His body was located and recovered.

According to a release, authorities received a 911 call just before 3 p.m. July 4 in reference to a man who had been swimming towards the shore and began waving his hands in duress when they lost sight of him.

Authorities said numerous law enforcement agencies responded and were on location within minutes.

A witness told authorities that the victim, later identified as 28-year-old Binh Le, had been in shallow water after spending much of the day on a boat enjoying Lake Conroe.

Initial reports stated that Le stepped onto a steep drop-off causing him to lose his footing and become distressed in the water.

Good Samaritans stopped and assisted the victim prior to authorities arriving on the scene, but were unable to locate him.

Around 4:30 p.m., authorities who were using side-scan sonar equipment were able to locate Le and recovered him.

Constable Philip Cash with the Montgomery County Constable Precinct 1 office expressed his deepest condolences to the family and friends of Le.

Cash is reminding everyone on Lake Conroe to utilize life safety equipment whenever you are on a boat or in the water.

"No matter your comfort in the water, personal floatation devices (PFD's or life jackets) save lives." Cash said in a release.

An investigation into this case is ongoing.