SAN JOSE, Calif. - San Jose police on Monday announced the arrests of more than a dozen alleged gang members on charges ranging from attempted murder to armed robbery, from kidnapping to assault in a crime spree that often targeted gardeners.

Police said that along with prosecutors from the Santa Clara County District Attorney’s Office, they targeted a "violent criminal street gang"  between Feb. 17 and 24 in response to the "escalating violence" in the county.

Authorities said that many of the victims who were targeted were local gardeners and landscapers. They were robbed when they were away from their cars and trucks, police said. And then the tools that were stolen became the suspects' weapons before they fled the scene, police said.

Eleven adults and two teens, ages 14 and 17, were arrested for warrants and other offenses, police said.

Anyone with information is asked to contact Detective Weber or Detective Estantino of the San Jose Police Department at 408-277-3835. 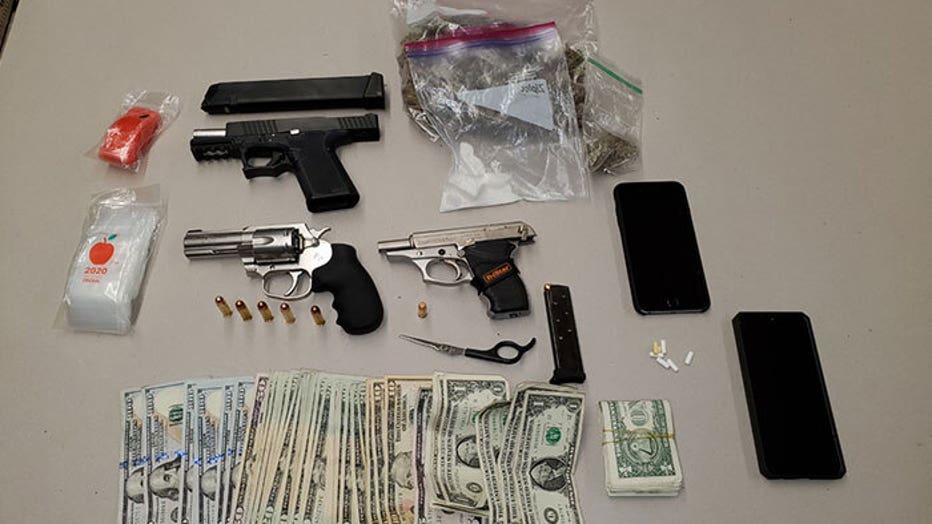