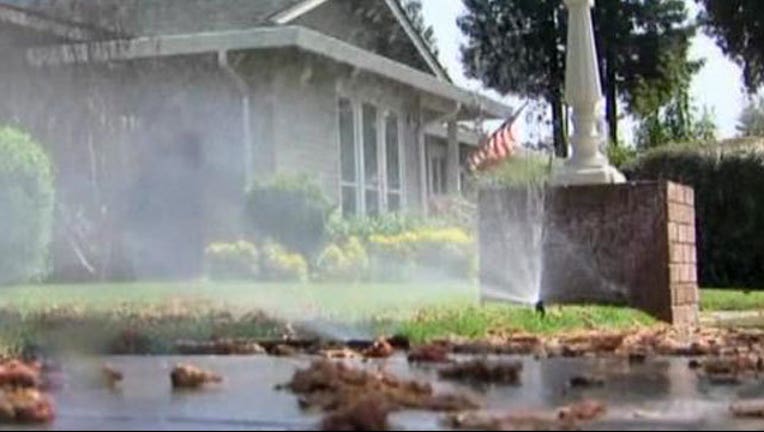 The City of San Marcos is returning to Stage 1 drought restrictions effective August 9 in response to dropping aquifer levels.

The city had lifted restrictions on June 7 because of above average spring rainfall. It had previously been in drought restrictions almost continuously since the spring of 2011.

The Edwards Aquifer Authority returned to Stage 1 on July 31st.

Stage 1 drought rules restrict use of sprinklers to one day per week on a designated weekday determined by address.

Irrigation using hose-end sprinklers is allowed on the designated weekday before 10 am or after 8 pm.

Irrigation with automatic irrigation systems is allowed on the designated weekday beginning at 8 pm and ending the following morning at 8 am.

Hard watering and using soaker hoses or drip irrigation is allowed on any day and at any time.

You can get more information about the restrictions here.