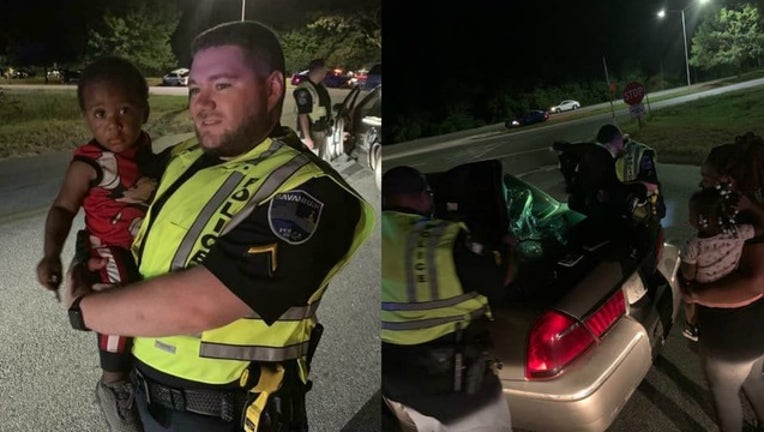 Last weekend, police officers in Savannah pulled over a 21-year-old woman who was driving a vehicle without a license place. The mother told police her car had been recently stolen, which is why she didn’t have a license plate.

Officers then discovered she had her 1-year-old twins in the car, and they weren’t properly restrained. The seats didn’t have any harnesses installed.

That's when the officers went above and beyond the call of duty.

The mother ended up driving away with two new seats for her babies, as well as a “different outlook on police.”

The Savannah Police Department shared several photos of the touching act of kindness on Facebook.