WASHINGTON (AP) - Scientists have discovered a mash-up of two feared disasters — hurricanes and earthquakes — and they're calling them "stormquakes."

The shaking of the sea floor during hurricanes and nor'easters can rumble like a magnitude 3.5 earthquake and can last for days, according to a study in this week's journal Geophysical Research Letters. The quakes are fairly common, but they weren't noticed before because they were considered seismic background noise.

A stormquake is more an oddity than something that can hurt you, because no one is standing on the sea floor during a hurricane, said Wenyuan Fan, a Florida State University seismologist who was the study's lead author. 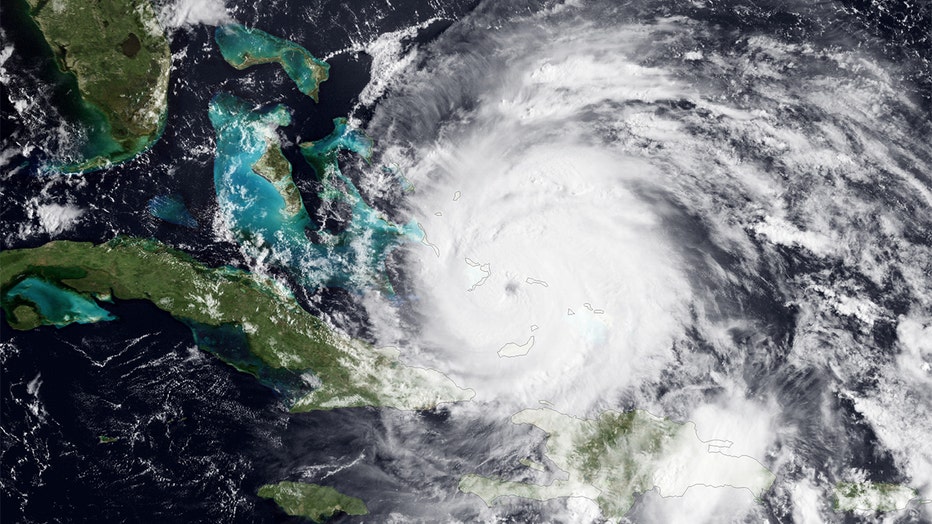 The combination of two frightening natural phenomena might bring to mind "Sharknado ," but stormquakes are real and not dangerous.

"This is the last thing you need to worry about," Fan told The Associated Press.

Storms trigger giant waves in the sea, which cause another type of wave. These secondary waves then interact with the seafloor — but only in certain places — and that causes the shaking, Fan said. It only happens in places where there's a large continental shelf and shallow flat land.

Fan's team found 14,077 stormquakes between September 2006 and February 2015 in the Gulf of Mexico and off Florida, New England, Nova Scotia, Newfoundland, Labrador and British Columbia. A special type of military sensor is needed to spot them, Fan said.

Hurricane Ike in 2008 and Hurricane Irene in 2011 set off lots of stormquakes, the study said.

The shaking is a type that creates a wave that seismologists don't normally look for when monitoring earthquakes, so that's why these have gone unnoticed until now, Fan said.

Ocean-generated seismic waves show up on U.S. Geological Survey instruments, "but in our mission of looking for earthquakes these waves are considered background noise," USGS seismologist Paul Earle said.

The study is interesting, because it looks at a frequency of waves that scientists hadn't examined much, said Stanford University geophysics professor Lucia Gualtieri.