AUSTIN, Texas - The Austin Police Department (APD) is asking for the public's assistance in finding a 32-year-old who may currently be in danger. Information leading to an arrest may be eligible for a reward of up to $1,000.

About three hours later, Manalang’s approximately 60-year-old father was found in or near the roadway on Sunday with "obvious trauma." He was taken to a hospital where he died. His death is being investigated as suspicious, according to police.

It is believed Manalang could also be a victim and/or is currently in danger, according to police. 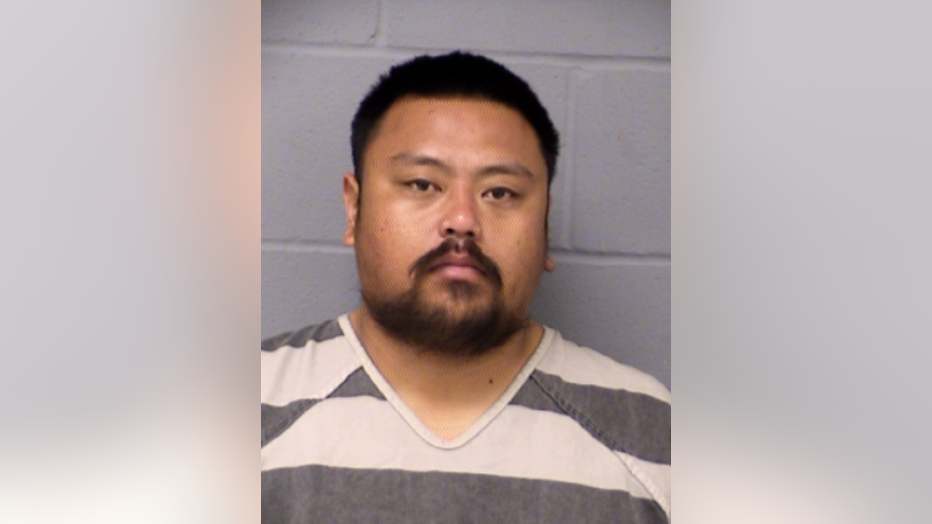 Rico Michael Joseph Manalang's father was pronounced deceased about 3 hours after he was seen with him, and his death is being investigated as suspicious.

APD believes the two had been living together in a 2002 Red Dodge Dakota with the Texas License Plate MYS-4471. Both Manalang and the truck are missing, according to police.

"Obviously we’re concerned for the safety and welfare of the son first and foremost, but would love to ask him some questions as to what possibly took place - if he has any information or knowledge of what took place." said Lt. Brett Bailey with Austin police. 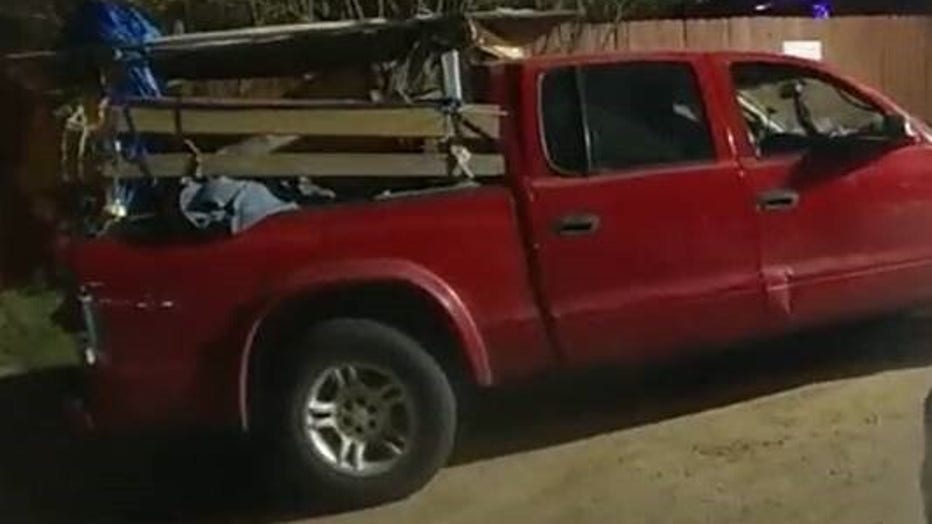 Rico Michael Joseph Manalang's father was pronounced deceased about 3 hours after he was seen with him, and his death is being investigated as suspicious.

Anyone who has seen Manalang is asked to call 9-1-1.