The incident happened at the Motor Inn right off the I-35 service road near East Braker Lane. Police were called to a shooting shortly after 2 a.m. this morning.

AUSTIN, Texas - The Austin Police Department (APD) has arrested the suspect involved in a fatal shooting at the Austin Motor Inn at the end of last month. He was arrested around 10:30 a.m. on Monday, November 1.

Felix Rodriguez, 32, was wanted for the murder of James Paul Fulda Jr.

According to police, Austin 9-1-1 received a call that a person had been shot at the Austin Motor Inn located around 2 a.m. on October 27. APD officers and ATCEMS responded and found 22-year-old Fulda Jr. in a room with apparent gunshot wounds.

Despite life-saving measures, Fulda Jr. succumbed to his injuries and died.

Police spoke to Fulda, Jr.'s father who said a verbal argument broke out between his son and a friend who he identified as Rodriguez. Rodriguez allegedly shot the victim and fled the scene.

A first-degree murder warrant was issued for Rodriguez. 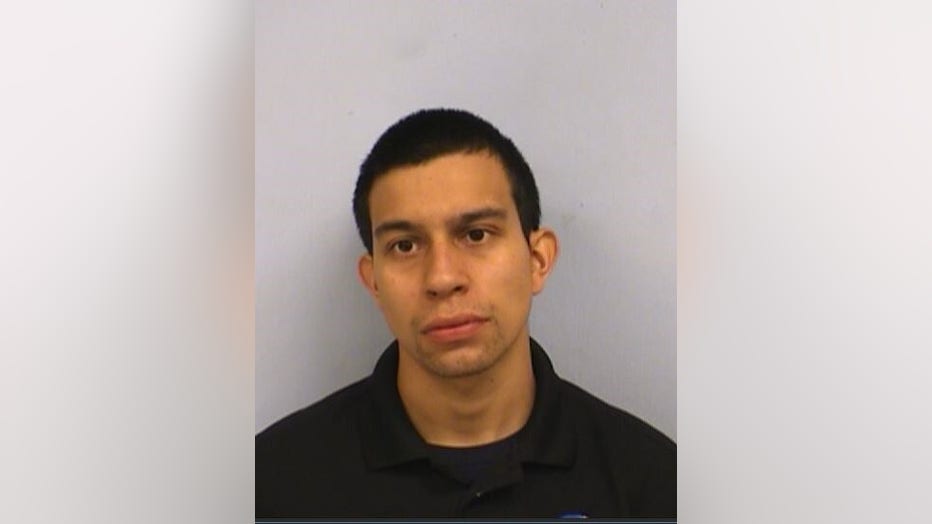 Felix Rodriguez, 32, is wanted for the murder of James Paul Fulda Jr.