AUSTIN, Texas - The Austin Police Department is searching for the suspect who allegedly shot and killed Dontra Jamol Kinsey, 27, during a BBQ gathering in a parking lot along Manor Road. A $1000 reward is being offered for information that leads to an arrest.

27-year-old Antonio Joiner is charged with first-degree murder in the death of Dontra Kinsey. He is believed to be armed and is extremely dangerous.

Do not approach if you see him.

Call 911 to report his location. 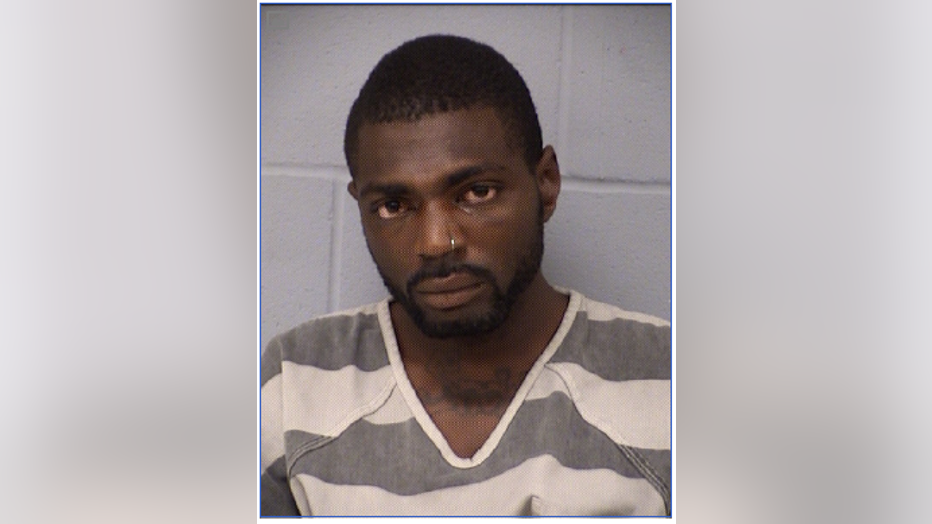 A murder warrant was obtained for 27-year-old Antonio Joiner on August 24.

According to the Austin Police Department, 911 received a call of a man with a gunshot wound in a parking lot within the 5700 block of Manor Road around 7:33 p.m. on Saturday, August 22. When police arrived, they found Dontra Kinsey lying on the ground.

Dontra Kinsey was transported to Dell Seton Medical Center at the University of Texas where he was pronounced deceased at 8:19 p.m.

Homicide detectives and crime scene specialists arrived and began processing the scene. Detectives learned there was a BBQ gathering in the parking lot when the shooting occurred.

Numerous witnesses observed the incident but have not yet come forward.

The Travis County Medical Examiner's office conducted an autopsy and confirmed the manner of death as homicide from a gunshot wound.

A $1000 reward is being offered for information that leads to an arrest.

Detectives are asking anyone with information to call APD Homicide at 512-974-TIPS (8477), email them at homicide.apd@austintexas.gov, use the anonymous Crime Stoppers tip line at 512-472-TIPS (8477) or use the Crime Stoppers App. You can also submit tips by downloading APD's mobile app, Austin PD, free on iPhone and Android.