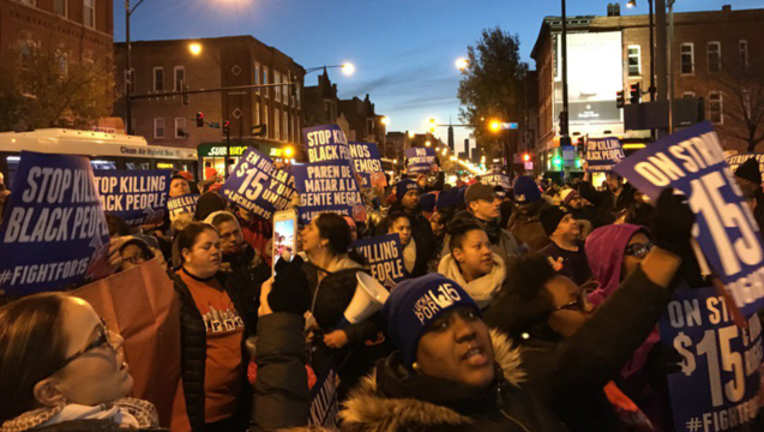 FOX NEWS - Seattle's first-in-the-nation $15 per hour minimum wage law is hurting the workers it aimed to help, a new study has found.

The working poor are making more per hour but taking home less pay. The University of Washington paper asserts the new wages boosted worker pay by 3 percent, but also resulted in a 9-percent reduction in hours and a $125 cut to the monthly paychecks.

Seattle's minimum wage ordinance, passed by the Seattle City Council and signed by Mayor Ed Murray in 2014, was sold as a way to close the income inequality gap and help those struggling at the bottom of the economic ladder. More than a dozen cities and counties, mostly in California and New York, followed suit.

"This is a two-edged sword," said Jacob Vigdor, one of the team of researchers studying the issues for Seattle. "And if you raise this minimum wage the way Seattle did you run the risk of actually taking money away from the people you are trying to help."

The study was published as a "working paper" on Monday by the National Bureau of Economic Research.