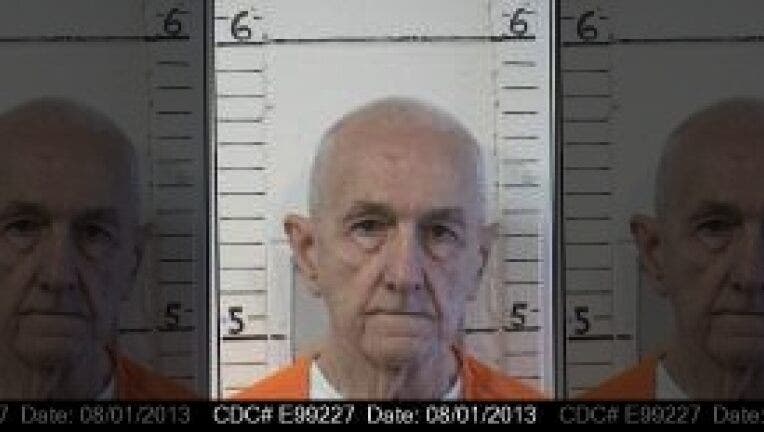 An elderly California serial killer who was known as the "I-5 Strangler" has been killed in prison, authorities say.

Mule Creek State Prison officials are investigating the death of inmate Roger Kibbe, 81, as a homicide.

At approximately 12:40 a.m. on Sunday, Feb. 28, a correctional officer was conducting an inmate count when they found Kibbe's cellmate standing in the cell and Kibbee unresponsive on the floor.

Kibbe was pronounced deceased at 1:23 a.m. by institution medical staff.

Kibbe was initially convicted in 1991 of strangling a 17-year-old who had run away from home in Seattle. Investigators at the time said Kibbe was also a suspect in six other killings.

In 2009, a San Joaquin County District Attorney's Office investigator used new developments to connect him to the old slayings. 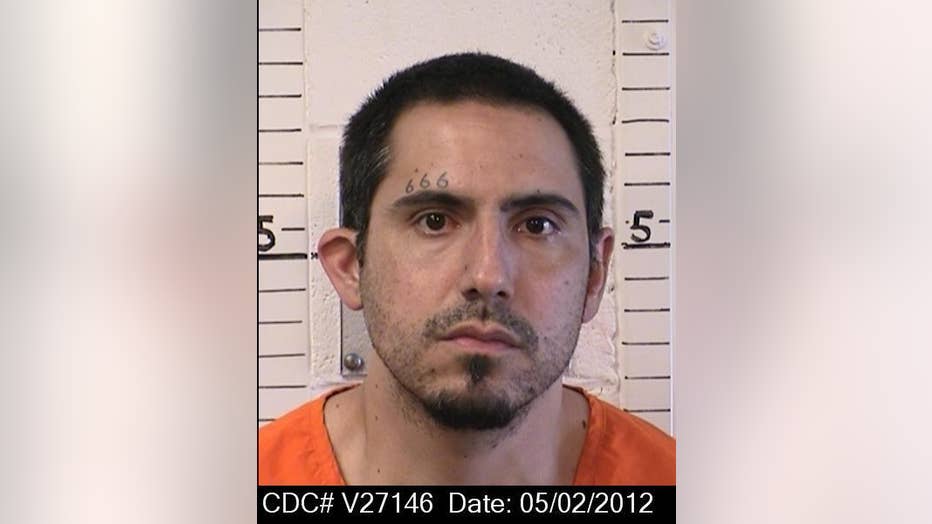 Budrow's roommate, Jason Budrow, 40, has been rehoused in the Administrative Segregation Unit pending the investigation.