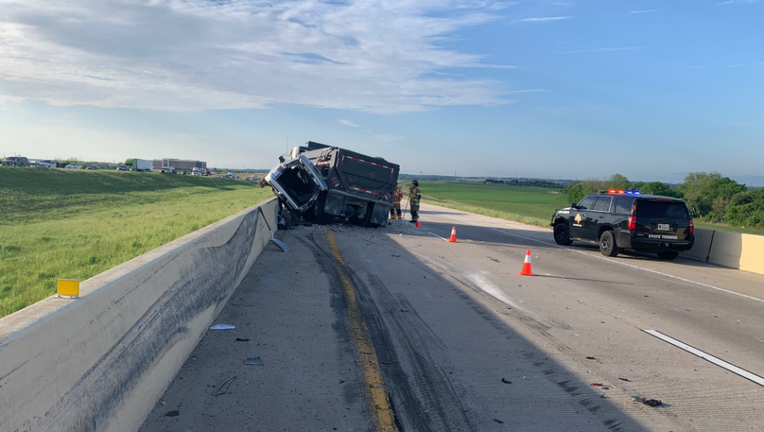 SH-130 had been closed at Chandler Road/University Boulevard exit 419 for several hours.

Drivers were asked to consider alternate routes and all southbound traffic had been diverted to Limmer Loop.