Church cited for hiding congregants on Easter. The pastor said the whole thing was unfair

MERCED, Calif. - Sheriff's deputies in central California cited a pastor who they say was caught hiding dozens of worshippers in his church, violating social distancing rules, on Easter Sunday.

According to the Merced County Sheriff, a tip came in regarding what they saw happening at Iglesia De Jesus Cristo Palabra Miel on Weaver Avenue: Dozens of people were inside the church, with the doors locked, and their cars parked out of view.

Before Easter, Sheriff Vernon H. Warnke said in a Facebook message that he, too, as a Christian would love to attend church in real life on the holiest day of the year.

But he added that the people elected him to keep them safe and he warned that everyone must stay home. 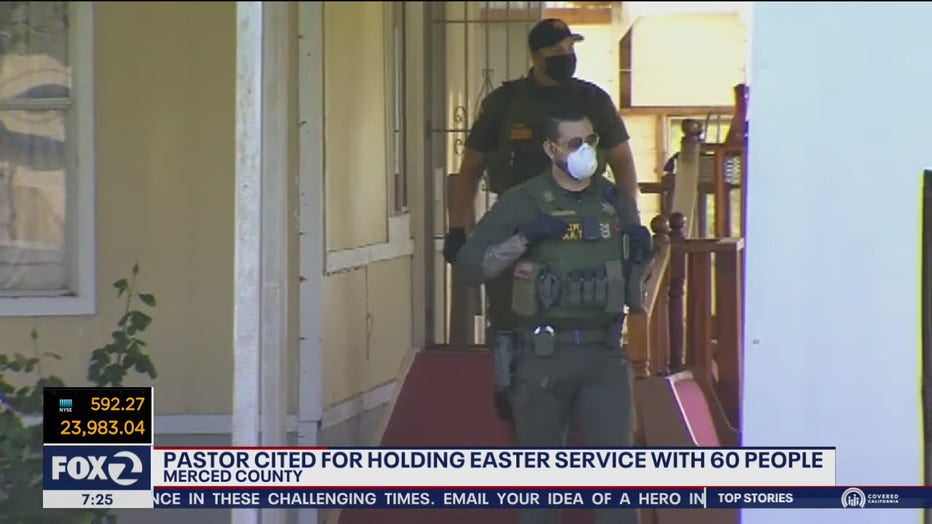 "It wasn't fair what he did," Aguas said of the sheriff. "When he quoted the Constitution, he was wrong. We have the right to assemble."

He said he thought the rules were only a recommendation. And churches should be exempt anyway, he argued, because he and other religious leaders answer to a higher power.

"We weren't hiding," he said. "There were kids running around everywhere. We just had people park in back because we didn't want problems."

He said there were about 40 people in the church at the time, about six deputies in full tactical gear showed up. He described the deputies as very "aggressive."

When asked what the conditions were inside the church, Aguas said there was plenty of room in the church, and so there was ample spacing between those who were praying.

But he also acknowledged some parishioners were wearing masks and others weren't.

Aguas said he was handed a citation that said he could face a fine of $1,000 and even go to jail for six months. His court date is scheduled for August.

Plus, Warnke countered, no one's civil rights are being violated. People can still worship. Just virtually.

Overall, the majority of houses of worship in the country are conducting services on Zoom, Facebook Live and YouTube, hoping that these virtual prayers will have to do in the age of coronavirus.

For instance, Rabbi Mark Bloom of Oakland told his congregation that the virus is attacking the heart of the Jewish faith, which mandates that groups of 10 people pray together.

But he also emphasized that there is a greater Jewish commandment: To protect and sanctify human life. And in this era, that means, not getting together in real life.

Yet still, there have been a small number of churches who have openly flouted the social distancing rules.

On Monday, three Southern California churches that want to keep their doors open during the coronavirus outbreak sued Gov. Gavin Newsom and other officials on Monday, arguing that social distancing orders violate the First Amendment right to freedom of religion and assembly.

The suit seeks to block Newsom’s month-old stay-at-home order and two county orders designed to slow the spread of COVID-19 by having people mostly stay at home, closing businesses except for those deemed essential and barring group gatherings. The orders don’t list houses of worship among the critical infrastructure where face-to-face contact is permitted.

“If a Californian is able to go to Costco or the local marijuana shop or liquor store and buy goods in a responsible, socially distanced manner, then he or she must be allowed to practice their faith using the same precautions,” said the churches' San Francisco attorney, Harmeet K. Dhillon.

It's unclear how the churches' legal challenge will play out it court.

But as for Aguas, he won't be holding services of any kind on Sunday. The sheriff has dissuaded him from opening his physical church doors. And as for hosting a virtual Mass?

"I have purposely not learned any of that technology stuff," he said. 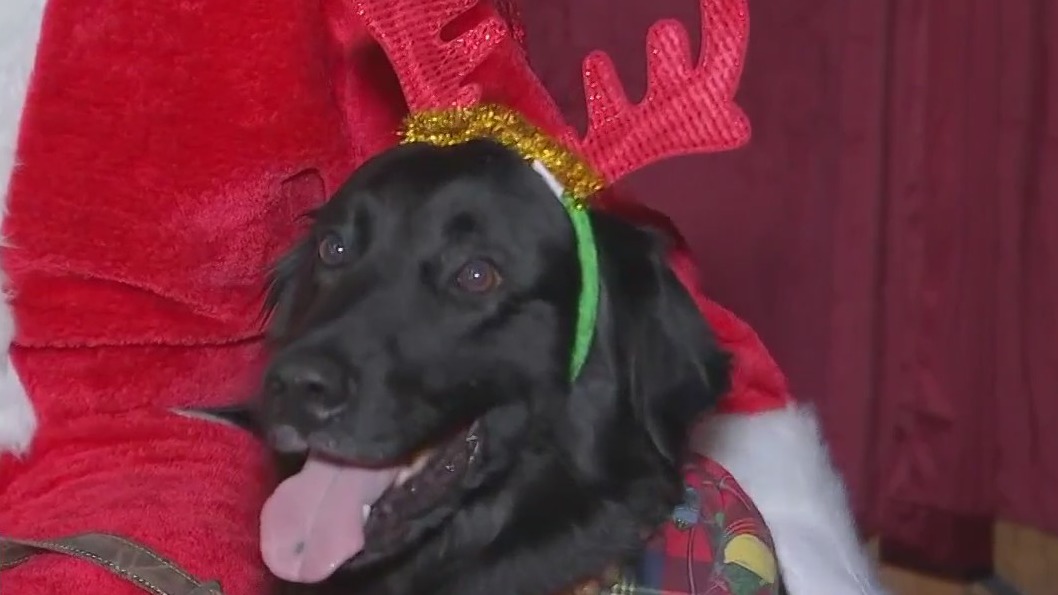 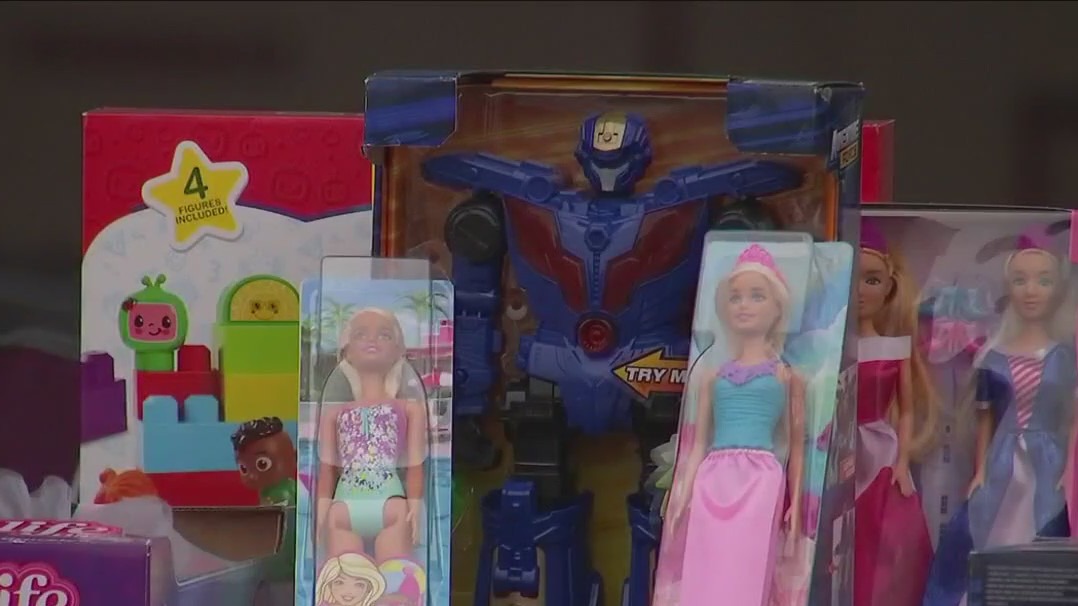