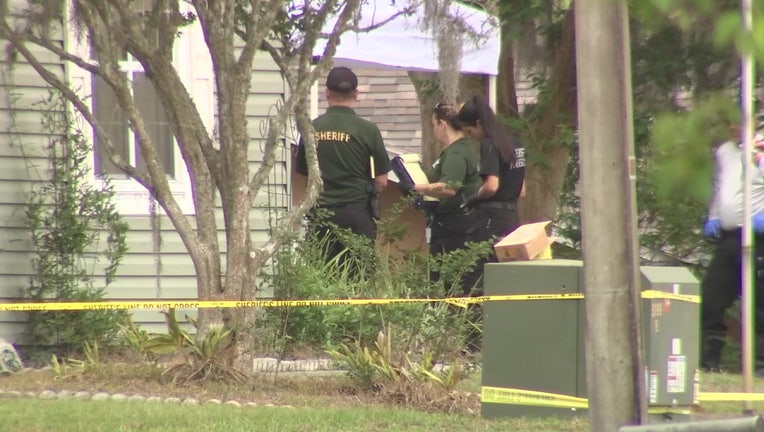 SPRING HILL, Fla. - Derick Albert Vasquez killed two children  before taking his own life on Friday, according to the Hernando County Sheriff’s Office.

Deputies said a woman, who was initially out of town, had called 911 after receiving a suicidal text from Vasquez, an acquaintance living at a home on the 9400 block of Dunkirk Road in Spring Hill. 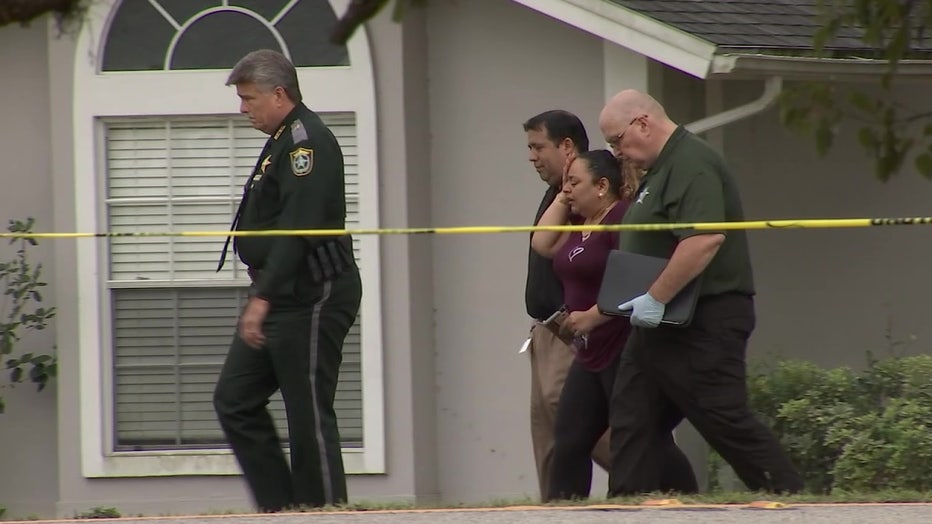 According to HCSO, the woman drove back to the residence where she found the home on fire and saw at least one dead person inside before exiting the residence and calling law enforcement.

The first deputy on scene entered the home but was forced to exit after becoming overwhelmed by the smoke. Other deputies and Hernando County Fire Rescue soon entered the structure where they found an adult and two children dead inside the residence. Deputies said the children, a boy and a girl, died from homicidal violence. 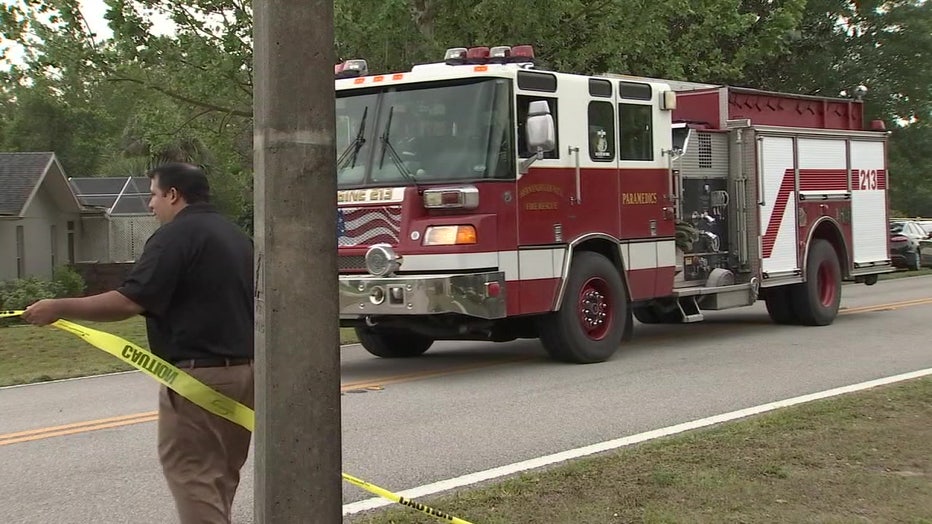 The fire, which was confined to a particular area of the house, was quickly extinguished.

According to HCSO, the preliminary investigation reveals that Vasquez committed suicide after killing the children. 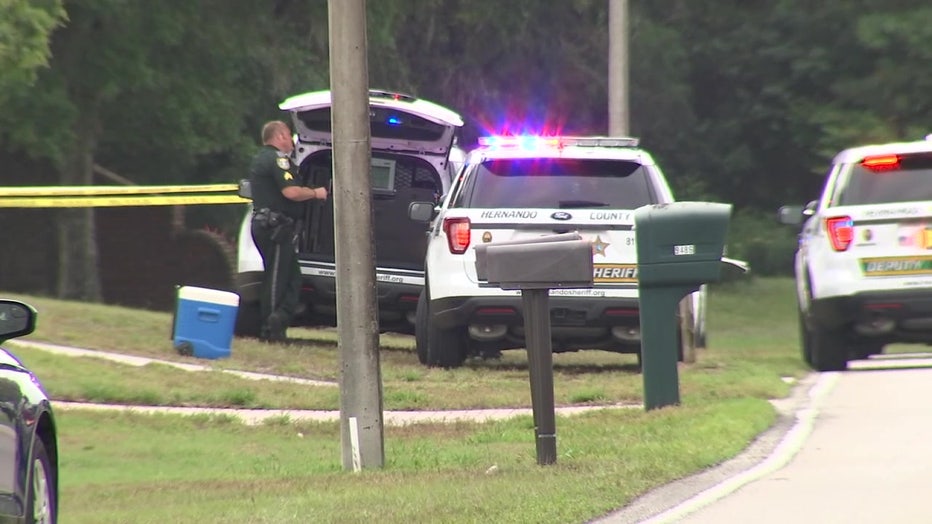 The Medical Examiner’s Office and the Fire Marshal’s Office responded to assist with the investigation. Records show there was one previous call for service at the residence dated March 22 regarding a verbal disturbance.

The investigation remains active and no additional details are available at this time.