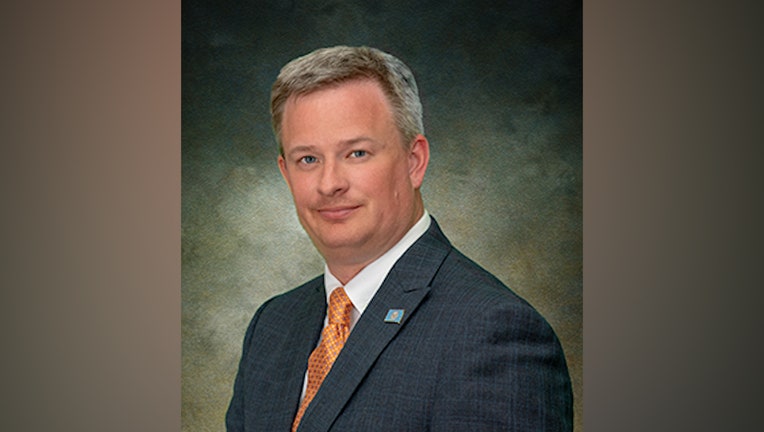 South Dakota Attorney General Jason Ravnsborg reported hitting a deer with his car on Saturday night but actually killed a pedestrian whose body was not found until the next day, state investigators said Monday.

Ravnsborg's office has said he immediately called 911 after the accident on a rural stretch of U.S. Highway 14 and did not realize he had hit a man until his body was found. The Department of Public Safety issued a statement Monday that said only that Ravnsborg told the Hyde County Sheriff’s Office that he had hit a deer and did not say whether he reported the crash in a 911 call.

The man, who was identified as 55-year-old Joseph Boever, was not found until Sunday morning. He had crashed his truck in that area earlier, according to relatives, and was apparently walking near the road toward it.

Republican Gov. Kristi Noem had revealed Sunday that Ravnsborg was involved in a fatal crash and said the Department of Public Safety was investigating, but neither she nor the agency had provided any details about what happened.

Ravnsborg issued a statement Sunday saying he was “shocked and filled with sorrow” but also had not revealed details. His office said Monday that he had not been drinking before the crash.

The Department of Public Safety says its investigation is ongoing.

Ravnsborg was driving from a Republican fundraiser in Redfield to his home some 110 miles (177 kilometers) away in Pierre, spokesman Tim Bormann said. Ravnsborg was uninjured.

Boever had crashed his truck into a hay bale near the road earlier Saturday evening, according to Nemec. Nemec’s brother Victor had given him a ride back to his home, which was about 1.5 miles (2.4 kilometers) away and made plans to make repairs on Sunday.

Boever lived alone and had been separated from his wife, Nemec said.

When Boever’s cousins on Sunday saw an accident being investigated near where Boever had left his truck, they grew fearful that he was involved. They called 911 and the Highway Patrol, but were told to wait to hear back from authorities. They identified his body after 8 p.m. on Sunday.

“I don’t know if cousin Joe was laying on the highway for 22 hours or if they had bagged him up before that,” Nemec said.

Ravnsborg had been at a fundraising dinner hosted by the Spink County Republicans at Rooster’s Bar & Grill. The attorney general is known to be a frequent attendee of the fundraisers known as Lincoln Day Dinners, hosted by county GOP groups across the state.

Bormann said the attorney general drinks occasionally, but has made it a practice not to drink at the Lincoln Day events.

State Sen. Brock Greenfield, who also attended the dinner, said, “I didn’t see him with anything but a Coke.”

Ravnsborg has received six traffic tickets for speeding in South Dakota over the last six years. He also received tickets for a seat belt violation and for driving a vehicle without a proper exhaust and muffler system.